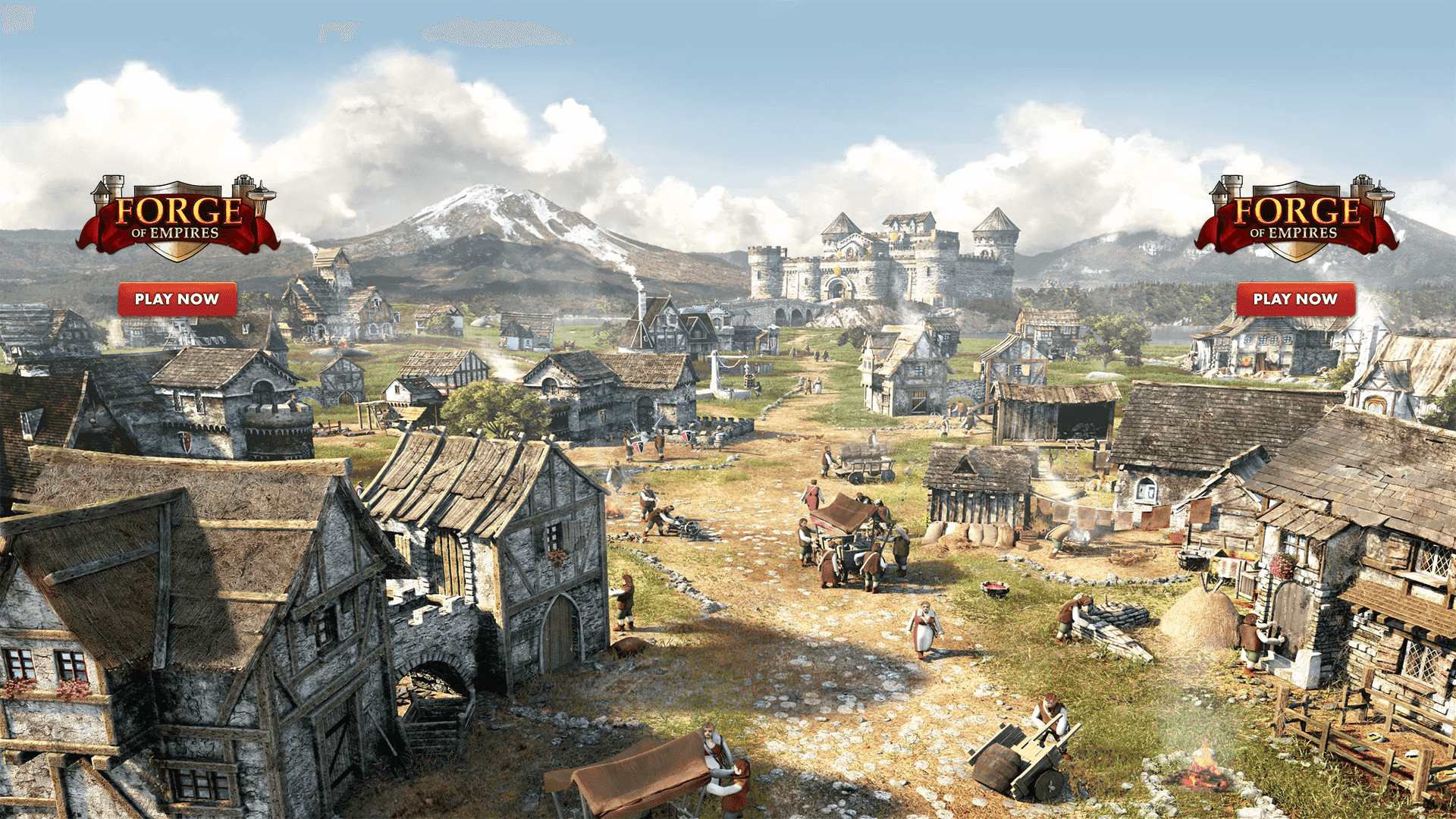 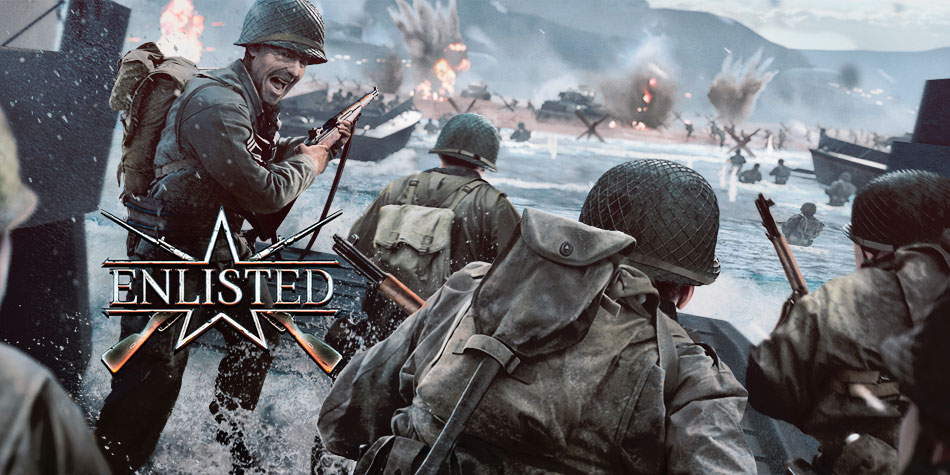 Your army is strong, and so are you. Fight your way through enemy troops and eliminate all of them. But be smart, so you won’t get killed. Enlisted is not about maximum bloodshed but primarily about clever tactics. If you want to knock down the hordes of enemies with just a kamikaze attack, you will most likely fail. Instead, try to sneak from one cover to the next to remain undetected and use the element of surprise to your advantage.

In Enlisted, all available weapons, vehicles and gear are limited to historically match the battles you fight in: all content belongs to special campaigns such as the “Invasion of Normandie” or the “Battle of Moscow”. Play as squad leader while your teammates will be controlled by the AI. Anyway, you can also switch between all soldiers in your squad. When you’re close to death, just take over the controls of a squadmate to go ahead! In Enlisted you’ll face many threats and death is everywhere.

Fight against enemies of real players! They won’t be just two or three, but up to dozens in every single battle! Make your way to unlock new squads of soldiers, weapons and gear as well as vehicles which you can level up with new perks and upgrades. Good luck, soldier. Dismissed! 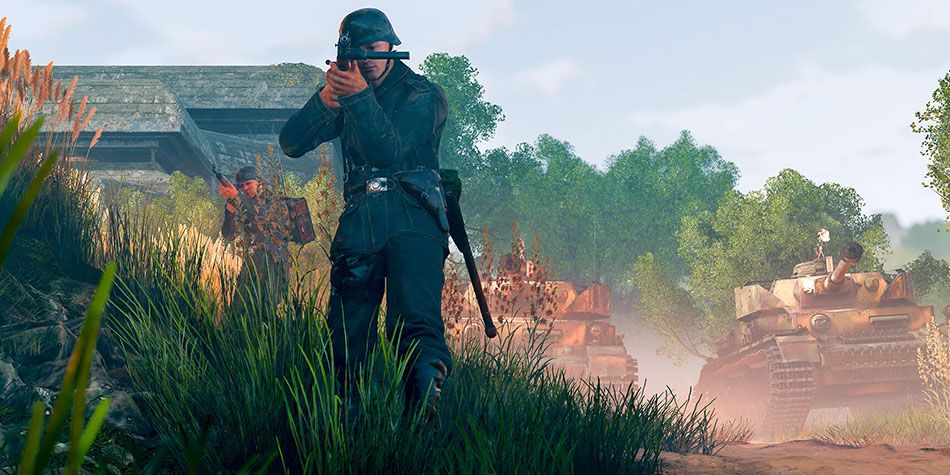 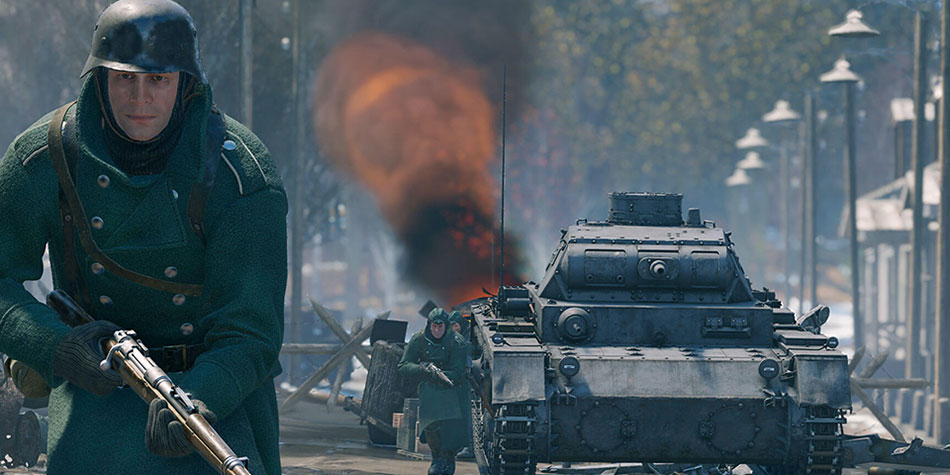 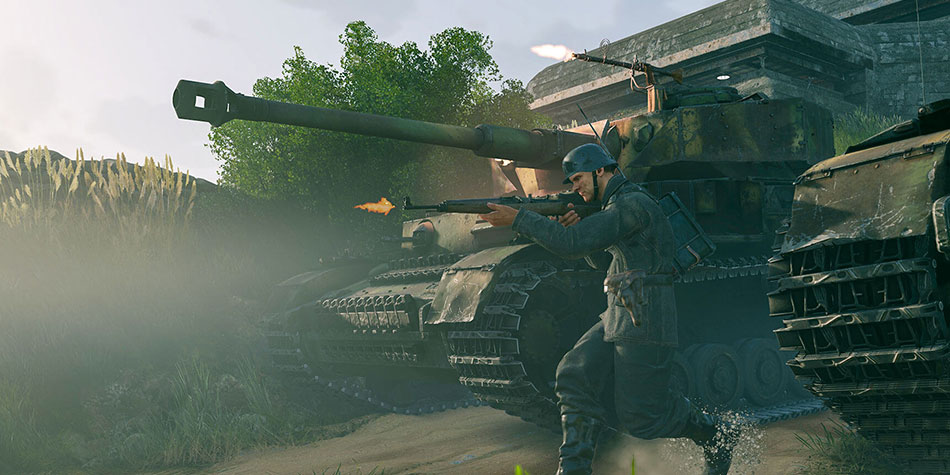 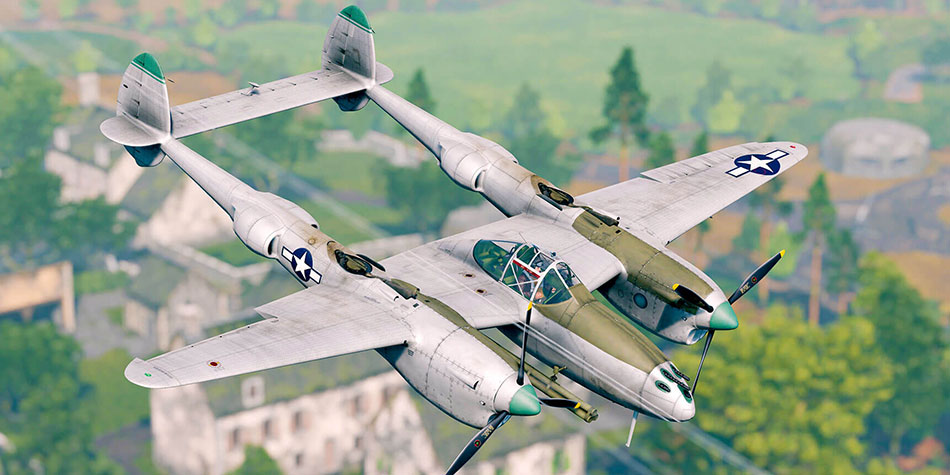