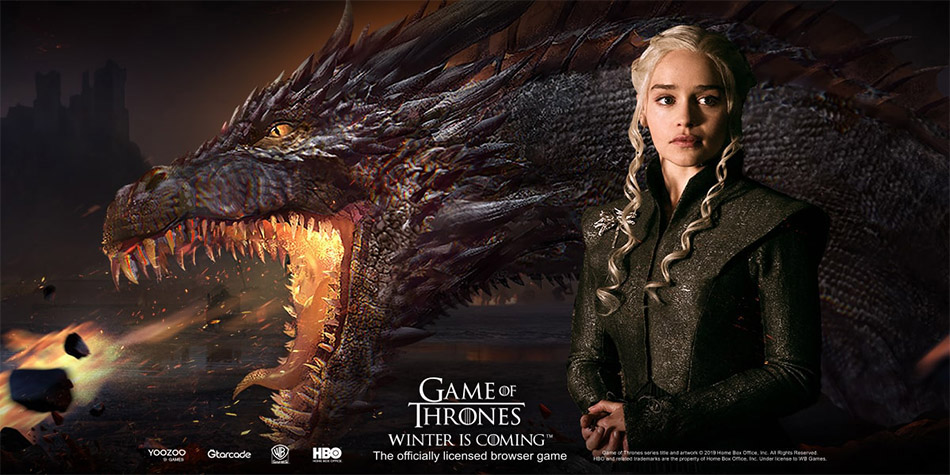 Browser Games / Strategy
Write your own epic story as you unite the Seven Kingdoms!
Play now 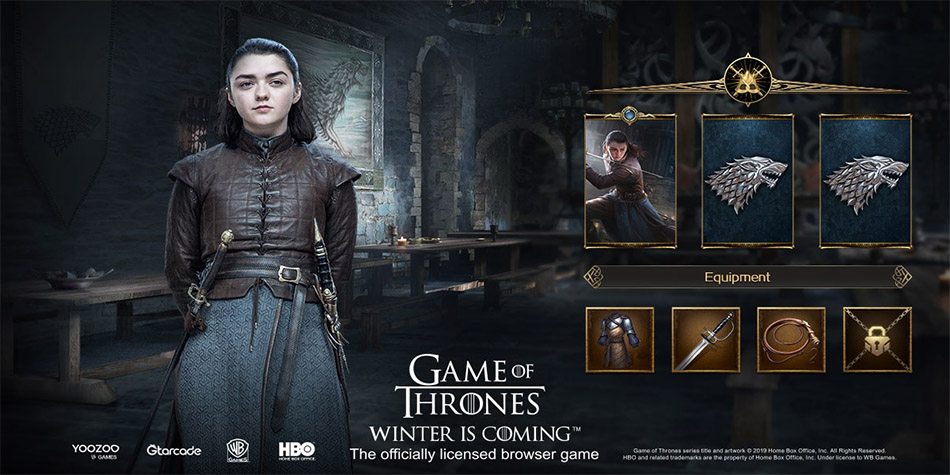 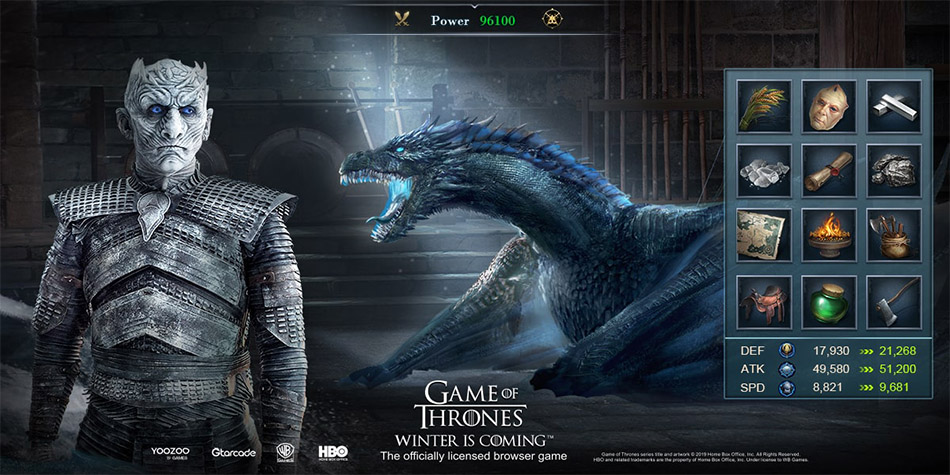 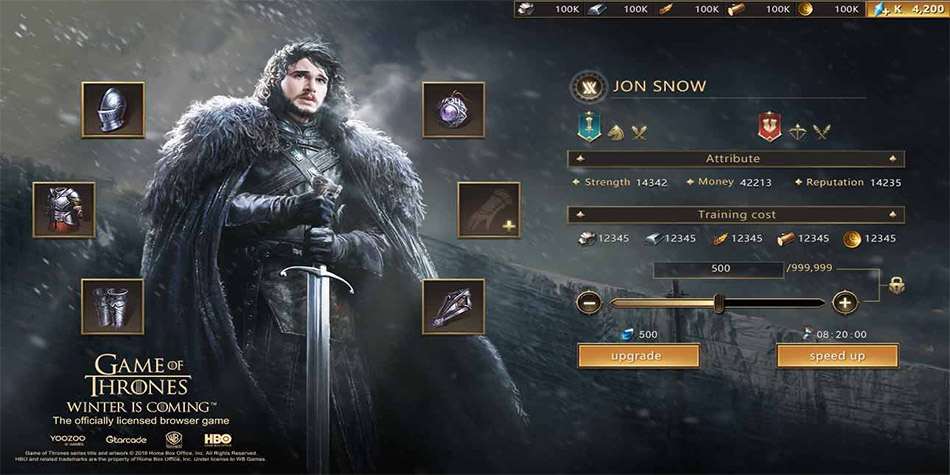 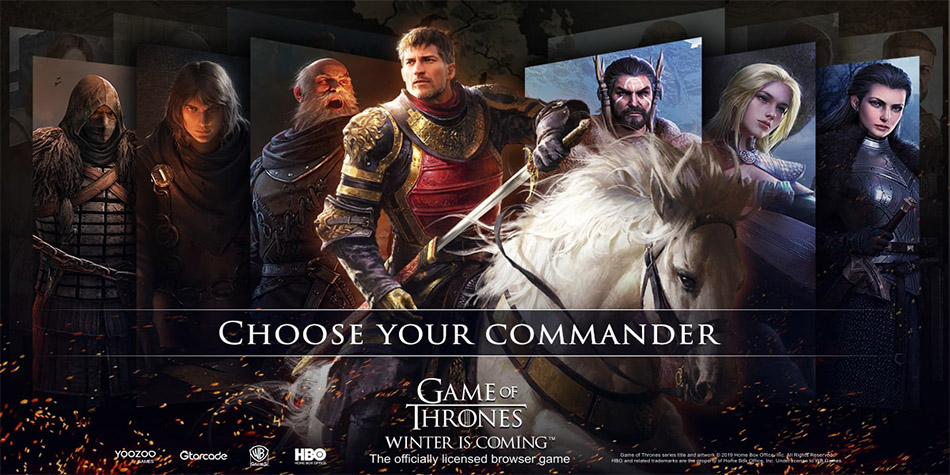