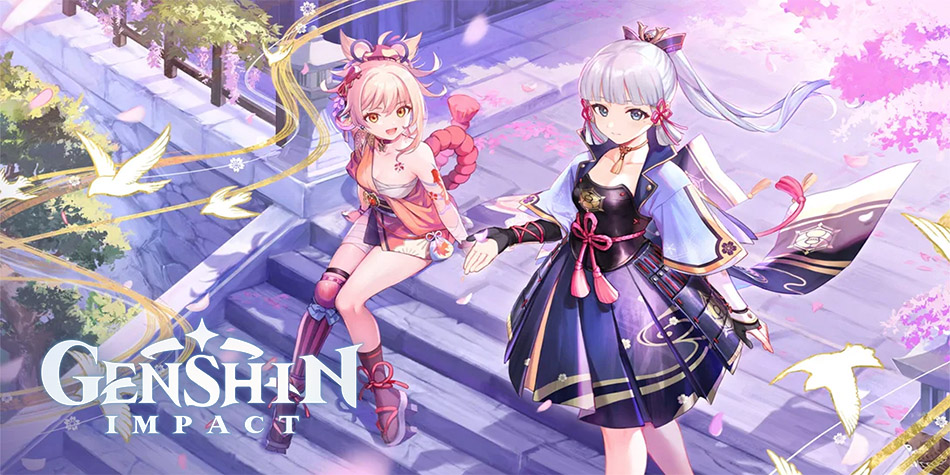 Explore the captivating world of Teyvat in this brand-new RPG!
Play now

Genshin Impact is a visually stunning free-to-play sandbox RPG that encourages its players to lose themselves in its expansive open world. Its rich storyline follows the player as one of two twins, Aether and Lumine, as they unravel the mysteries of Teyvat. Swim, climb and glide your way across magnificent cel-shaded landscapes inspired by real-world locations and amass a team of compelling companions through gacha mechanics.

Ensure that you explore every nook and cranny of the vast world, as hidden quests and treasures will reveal themselves to the most curious players. Prowl the wilderness and don’t forget to hunt for your meat and forage herbs; the impressive cooking system allows for the creation of all manner of stat-enhancing recipes that are essential for survival.

In addition to the wide array of weapons available, players can wield the power of the elements to exploit the weaknesses of their enemies and clinch victory in battles. Optimize your gear and switch between members of your party to maximise your battle potential, whether that’s charging at your enemies or picking them off from afar by hailing arrows or blasting spells.

Experiment with elemental combos - ignite your enemies with a pyro arrow, then switch and wreak havoc by following up with a wind spell. Your team members can also unleash unique and powerful Elemental Bursts to support your team, deal heavy, widespread damage or change the face of the battlefield.

Overcome the challenges of Teyvat alongside friends in cross-platform multiplayer. Whether playing from a mobile device, PC, Playstation or Nintendo Switch, players can team up to take on world bosses, tackle puzzles together and help the host uncover the secrets and treasures of their world. Take on more difficult versions of once-defeated bosses to reap even greater rewards and synergise your battle plans to inflict maximum damage. 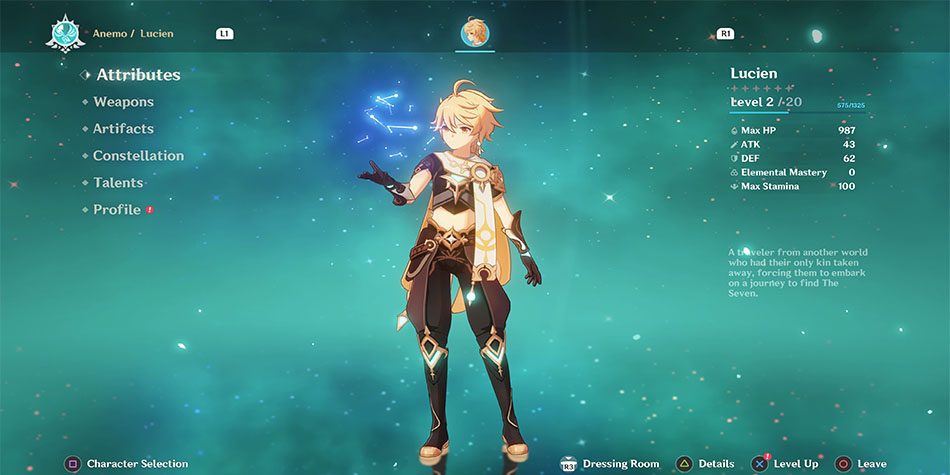 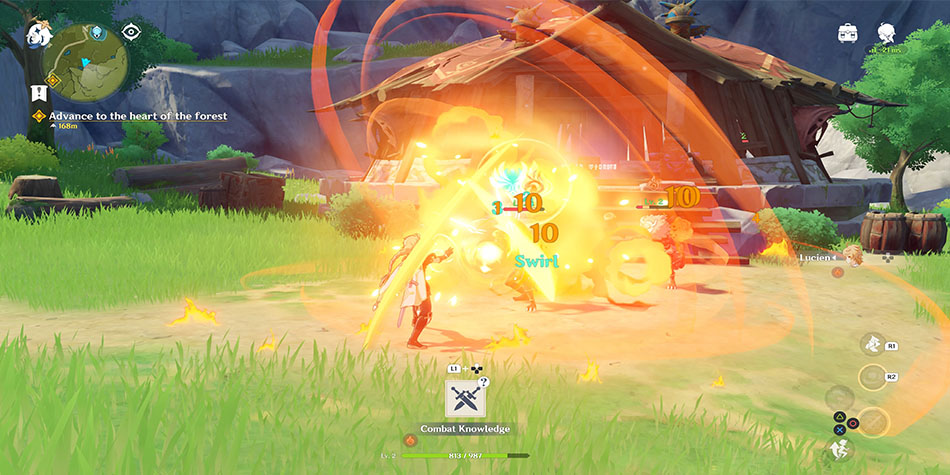 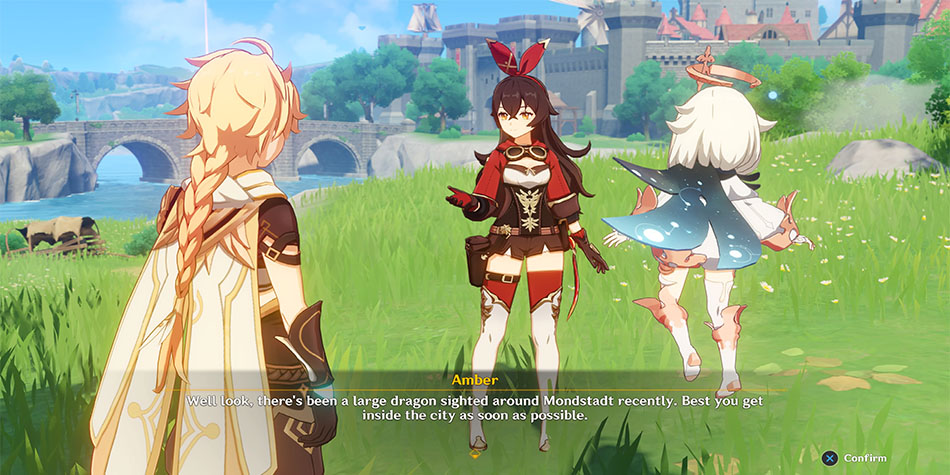