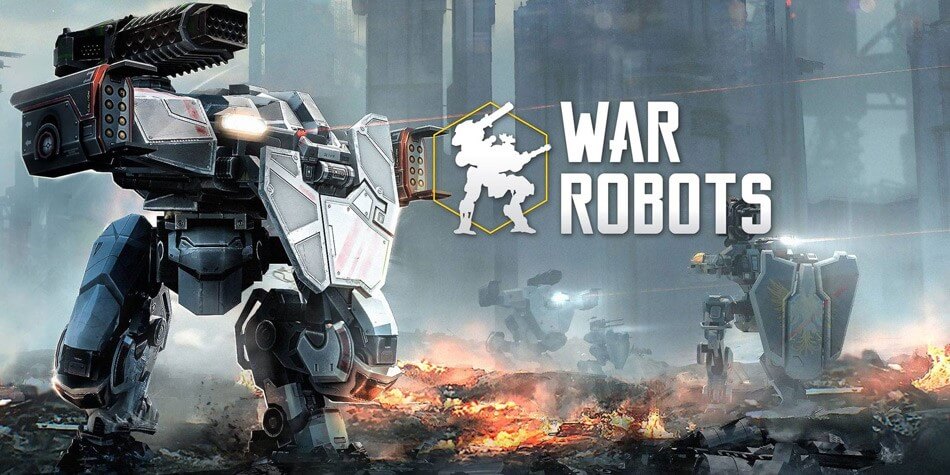 In the free action game War Robots, not tanks roll across the battlefield. Instead, mechs trudge through the area.

In the real world, the current goal is to get away from nuclear power because it simply has too many risks. In the world of War Robots, the exact opposite has happened. The free multiplayer game is set in the future, and in it, nuclear energy is the number one source of electricity.

But that's also because people have found a way to handle it better and greatly minimize the dangers. Sounds great at first, but it has also led to nuclear wars being the order of the day. Even the mechs you control in War Robots are powered by nuclear power.

Many robots to collect

At its core, War Robots is an action game that can be compared to World of Tanks or War Thunder but instead of tanks or airplanes you control bipedal mechs. War Robots offers over 50 different mech variants. And you can customize them to your liking. For example, which weapons you mount on a mech is entirely up to you. Well, and logically it depends on what you have unlocked.

In War Robots you fight alone and in teams

War Robots not only offers a lot of mechs, but also a wide selection of battlefields and game modes. For example, if you don't feel like acting in a team, you can jump into "deathmatches" or duel with other players in the arena.

However, the focus is still on the battles, in which two teams of six players compete against each other. The most important thing is to work well together. If you prefer solid teammates, you should join a clan. This way you keep in touch with your comrades and usually have people you know and with whom it is easier to work together. 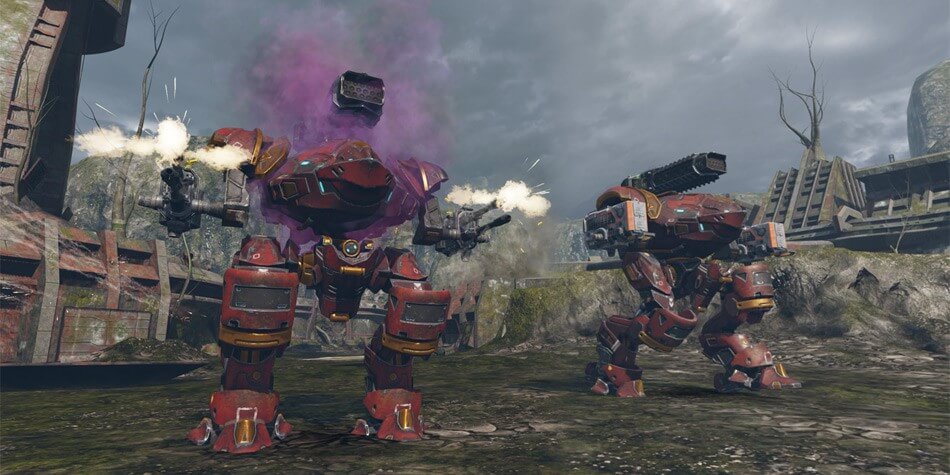 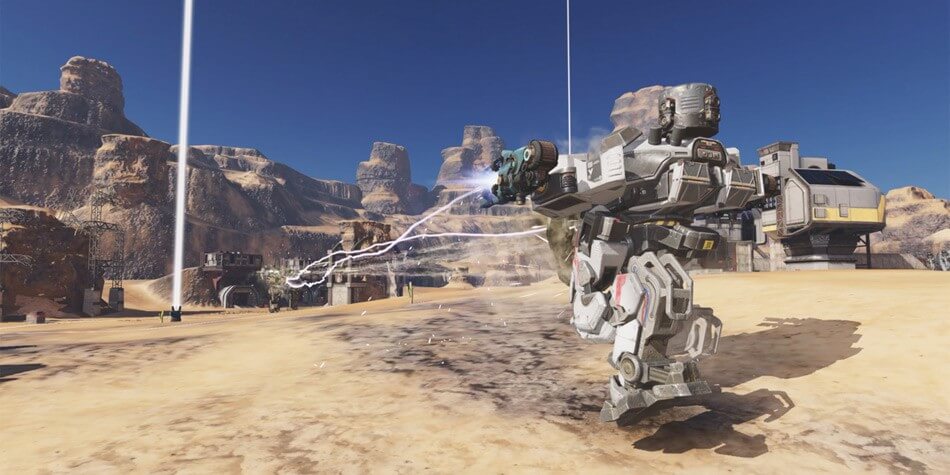