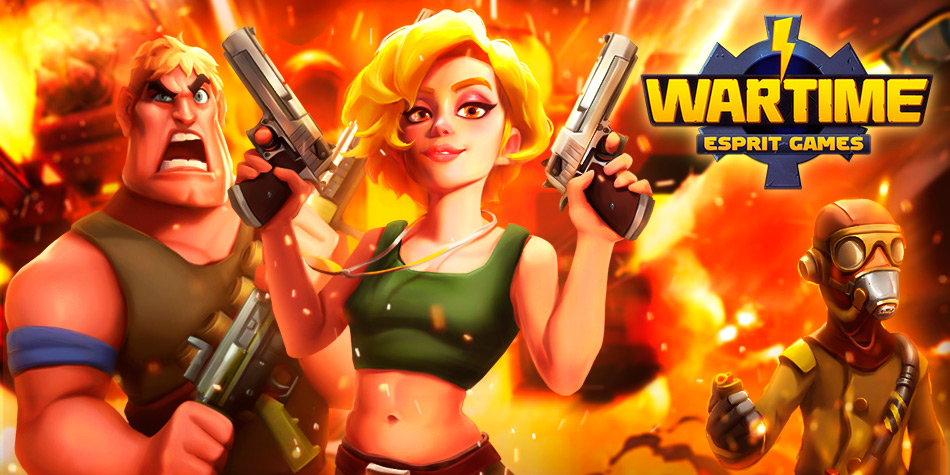 Wartime is a free playable browser game where you have to build a base in time of war. A seemingly powerful enemy threatens to overrun the whole world, and it's up to you to stop him. To succeed, you need not only a modern army, but also the good resources in your back pocket and powerful allies to survive a long war. You know that there's plenty to do, so get to work!

Unlike similar online war theater games, Wartime does not require you to wait long for units to be upgraded. Simply combine two soldiers standing next to each other and they will merge into a stronger version. The same applies to buildings and other facilities. Just as you might already know it from games like Merge Dragons, merged troops and buildings are transformed into something new that can also be merged together. So infantry becomes a tank division in no time at all.

To ensure that your troop units are also effective, you have the option of hiring one of several generals. This commander will strengthen your army in various ways and thus provide additional advantages in war. If you also join an alliance and ally yourself with like-minded players, you will become even more powerful. This will allow you to score points in various events and take apart even the most dangerous weapon systems Wartime has to offer. 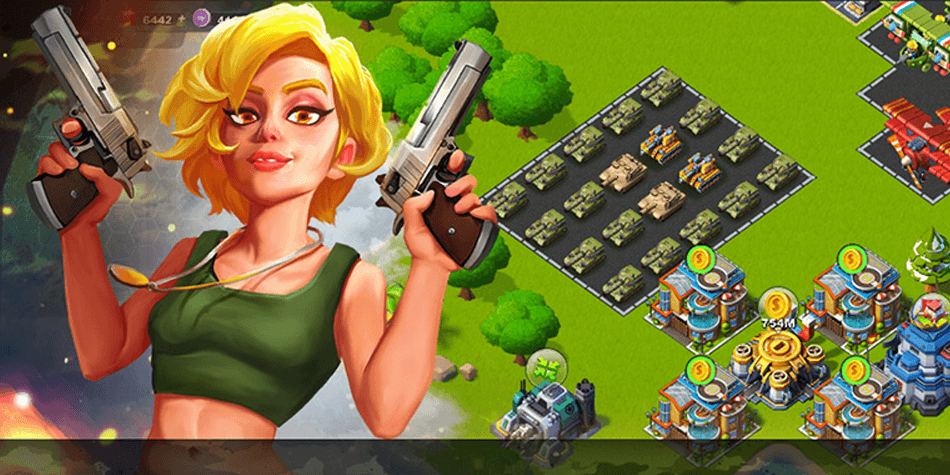 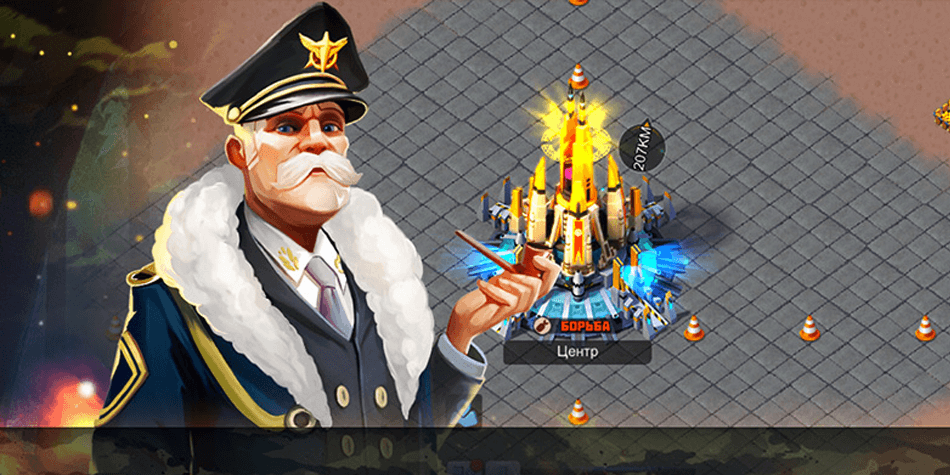