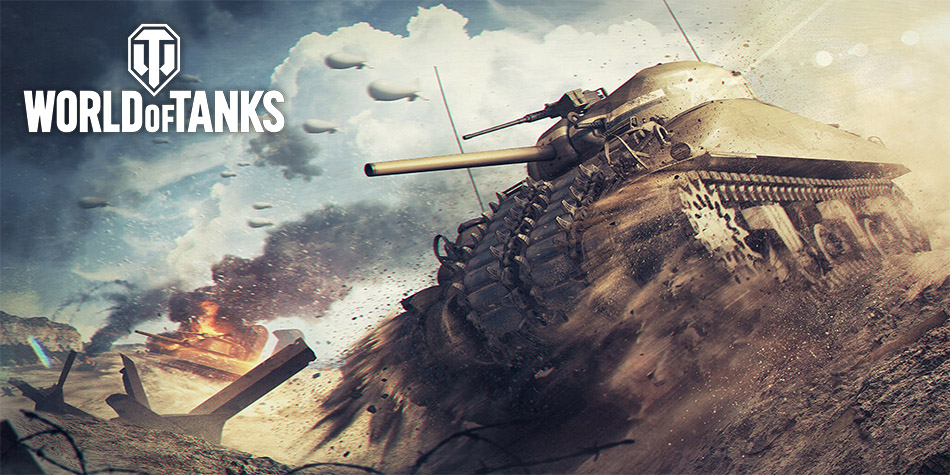 Your strategic skills will be tested in epic WWII tank battles!
Play now
Command the most famous tanks and other armored vehicles during the world’s greatest conflict, World War II. 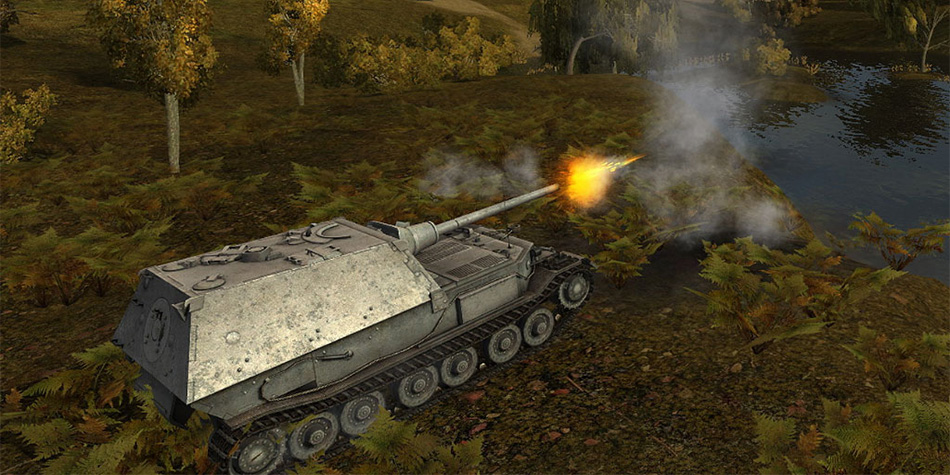 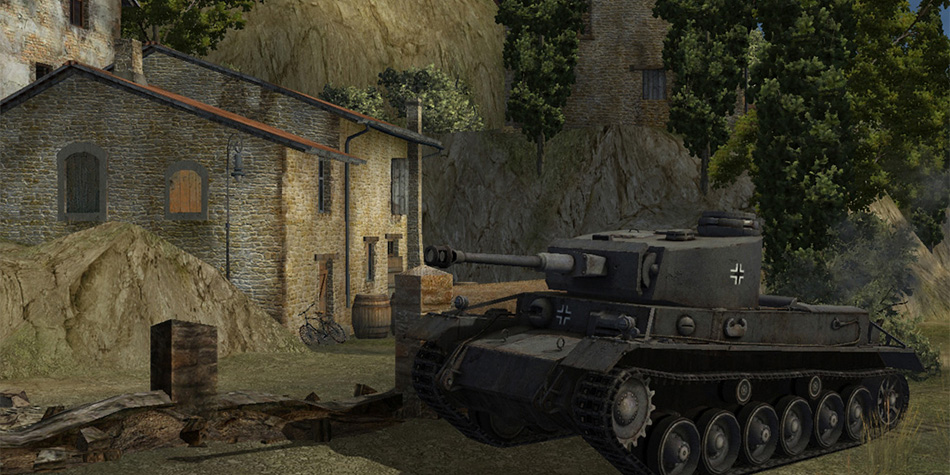