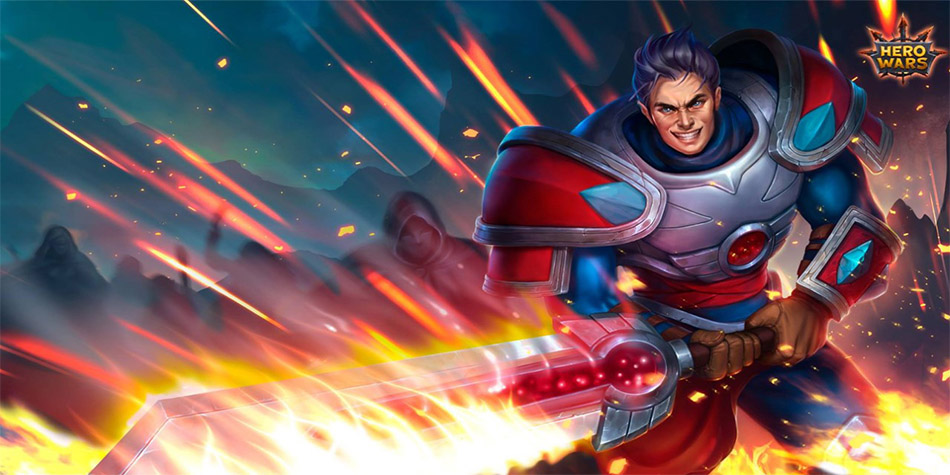 Hero Wars is an online fantasy RPG playable on both browsers and mobile. It’s a popular game thanks in no small part to its epic events and updates - most of which come with their own animated videos which help the Hero Wars world feel alive.

At its heart, Hero Wars is a simple MMORPG, though thanks to its array of available game modes, it is a fun hub for gamers of all ages. The prevalence of guilds opens doors to more social gameplay at level 30; with guild-specific quests, “Adventures”, beginning at level 40.

With many colourful characters to meet and collect, it is the player’s role to amass a team capable of fighting the evil Archdemon. Combining the best strengths of the best characters for multiplayer PvE quests is essential. Equally, clever tactics and sharp senses will help players rise to the top of the leaderboards in the PvP rankings.

Hero Wars is free-to-play though in-game purchases are available.

Hero Wars offers plenty to keep its players busy. Rather than just being one game, Hero Wars allows their players to take part in plenty of heroic game modes that unlock following level progression.

At level 10, players can join the PvP Arena and test their might against friends and other players. Level 15 introduces the Tower alongside its daily gauntlet and increasing rewards. At Level 20, players can take part in both the Airship and Expeditions. And at level 25, boss battles are unlocked - granting players the ultimate opportunity to put all of their skills to the test.

Complete with their own introductory videos, the characters of Hero Wars are colourful and animated (and not just in the literal sense). Part of the fun of the world comes from the eclectic and eccentric Heroes with which to battle. As well as their own distinct look and backstory, each character has different skills and abilities.


Once players reach level 40, they gain the ability to have their very own pets. These pets can be either adorable or fearsome or both. It’s at the endgame where companions really become powerful. At Level 60, the level cap, players unlock Titan Valley - here titans and elemental spirit totems grow in strength, ready and eager to bolster a heroic team. 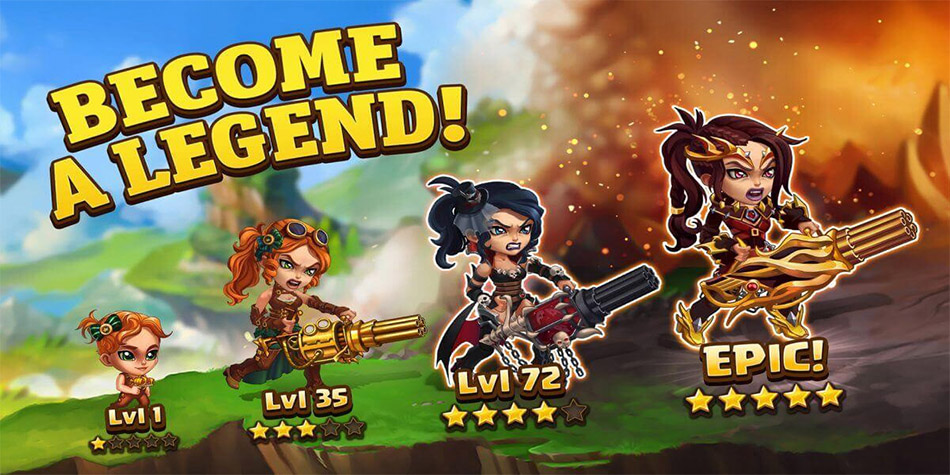 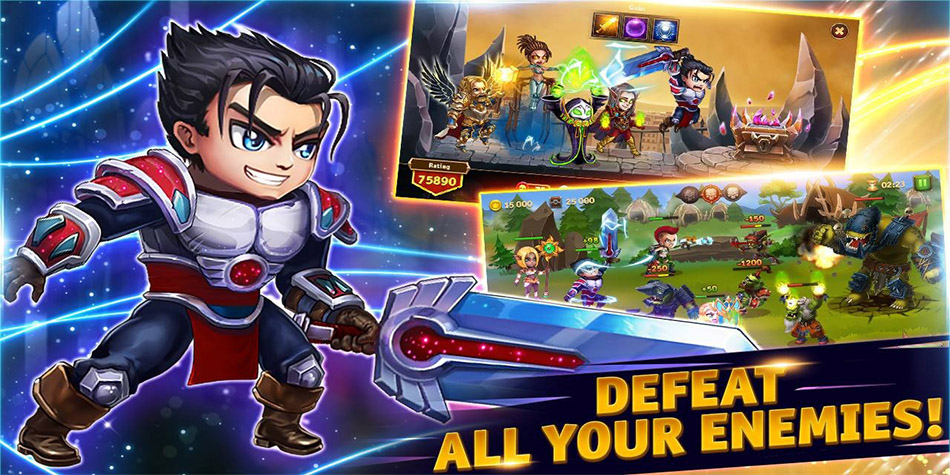