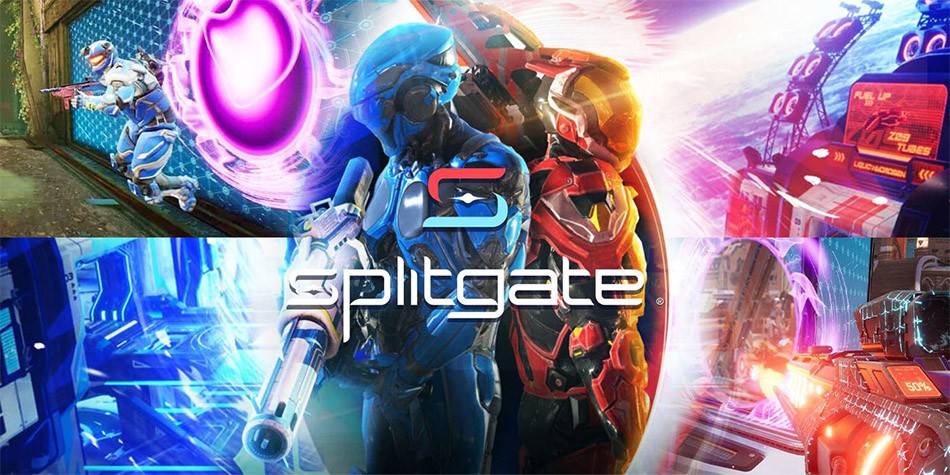 Splitgate is 1047 Games’ arena shooter with a difference. By granting players the ability to deploy portals, they facilitate transformative combat filled with physics based shenanigans. It is a free-to-play, near-future sci-fi title filled with creative weapons and stunning arenas.

First released in early access back in 2019 on Windows and Linux, Splitgate’s full release across all platforms (PC, PlayStation 4, PlayStation 5, XBox Series X | S, and XBox One) occurred in summer 2021.

Across its casual, ranked, and custom matches, players can choose from between 15 different gameplay modes. Seasons keep gameplay fresh with the introduction of new content drops and more.

No two battles in Splitgate are ever the same. With 15 game modes, diverse weaponry, and amazing arenas, there is plenty of scope for originality and moments of awe-inspiring action. Combat is fast-paced, adrenaline fueled, and dynamic.

Portals enable players to surprise enemies from behind, create traps, escape from near-death situations, and plenty more. The only limits are players’ own imaginations.

Splitgate’s developers took no shortcuts when developing their creative portfolio of arenas. Each of the battlegrounds has its own backstory, and each has been carefully designed to make the most out of the portal-based warfare by subtly encouraging clever combat dynamics. Each of the arenas are great but some particular highlights are:

Pantheon - Reportedly the source of all portal technology, the godly Pantheon is now the hub of a gigantic tournament that attracts upwards of 8000 attendees at its sold-out events. For players, the symmetrical temple features narrow walkways and open spaces, perfect for some sneaky sniping or long-distance portalling.

Oasis - Are you ready to go loco down in Acapulco? Experience the faded glory of a one-time luxury beach resort. Many of its amenities are still in place, but this once-paradise has now been turned into a bullet-ridden hellscape. Containing plenty of open-spaces, this is an arena destined for long-ranged battling.

Club Silo - The clue is in the name for this one. Formally a nuclear missile silo, Club Silo has now become the hippest spot in the solar system. Wealthy onlookers pay to watch the mayhem from behind bulletproof glass. Angled walkways and multiple levels ensure players always need to watch out for ambush. 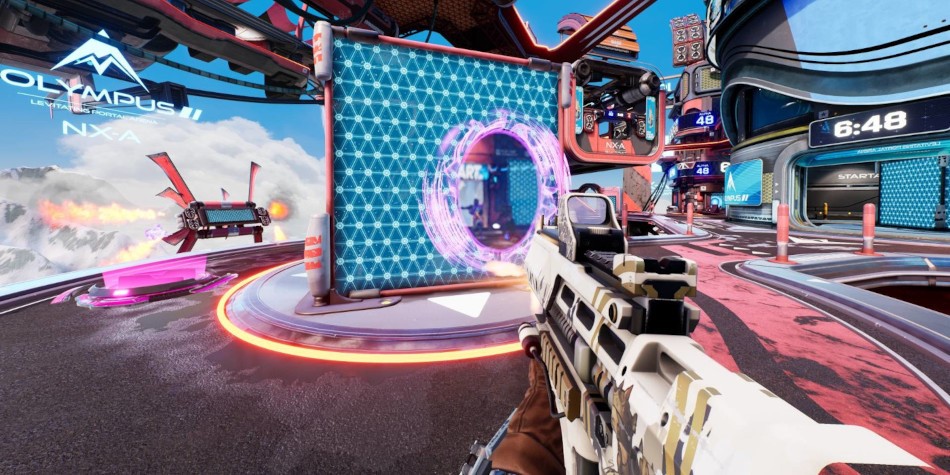 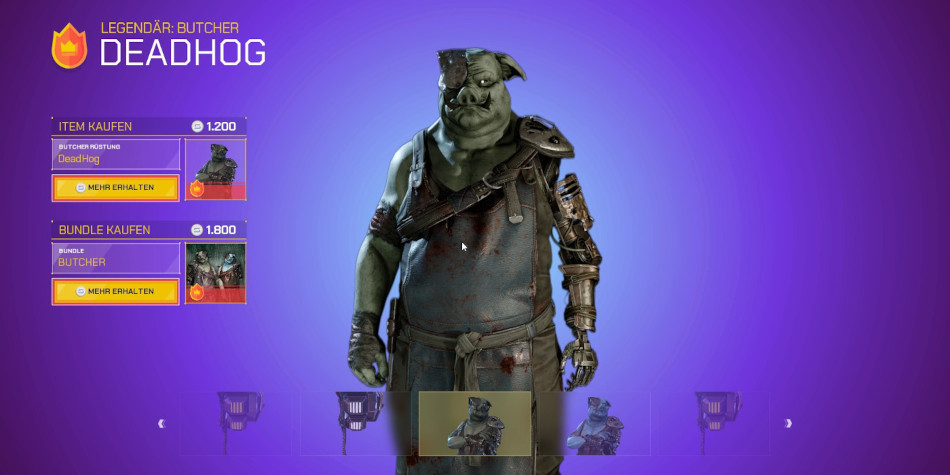 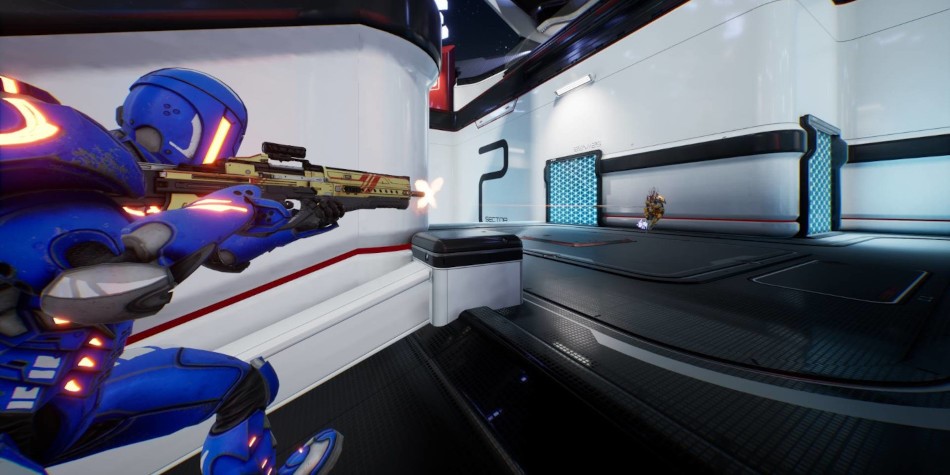