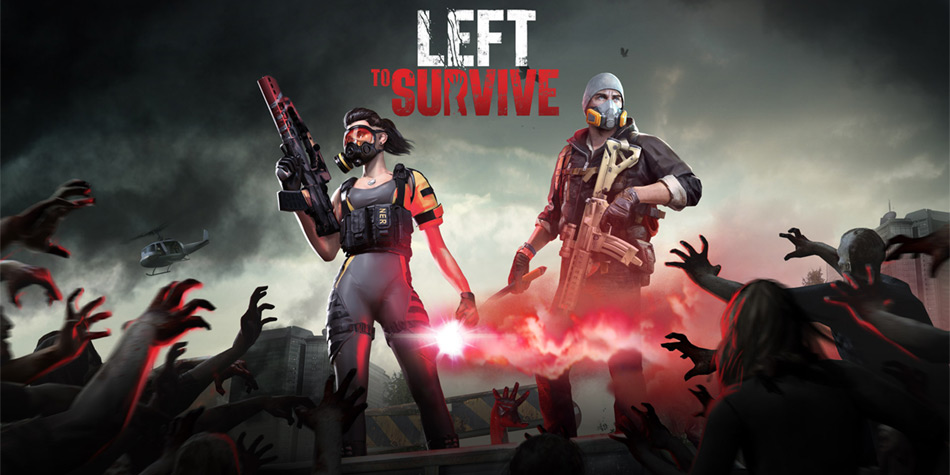 Get the resources you need to survive the apocalypse!
Play now

In the zombie shooter you will need to shoot your way through hordes of undead.

The year 2024 is the year in which the beginning of the end of mankind shall commence, at least according to the free online game, Left to Survive. In this game, a zombie apocalypse has broken out, leading to a scenario wherein there are only a few people left who are not the walking dead who only think about eating. You will need to arm yourself and defend yourself against the zombies. There is no way around it, otherwise, how will you get the resources you need to survive?

In Left to Survive the action is in the foreground

Left to Survive is not a survival game, but a real shooter. The camera always follows your character, and you can use an assault rifle, a shotgun, a sniper weapon, or a machine gun to kill the undead. You do not play just a single character. Left to Survive offers a large number of heroes with different abilities. Collecting and leveling up all the characters is one of the long-term objectives in the fast-paced action game. Besides, it is your task to continually upgrade your equipment, so that you can face bigger challenges.

Build your own base, attack others

Another important game element in Left to Survive is the construction of your own base. Here you will produce food and other resources. This is another reason why it is important to have a solid defense. In this game, one does not treat the other to anything. The players raid one another's hideouts. With your helicopter you attack the bases of others and on the other side you fortify your own home to make it difficult for the competition to loot from you. 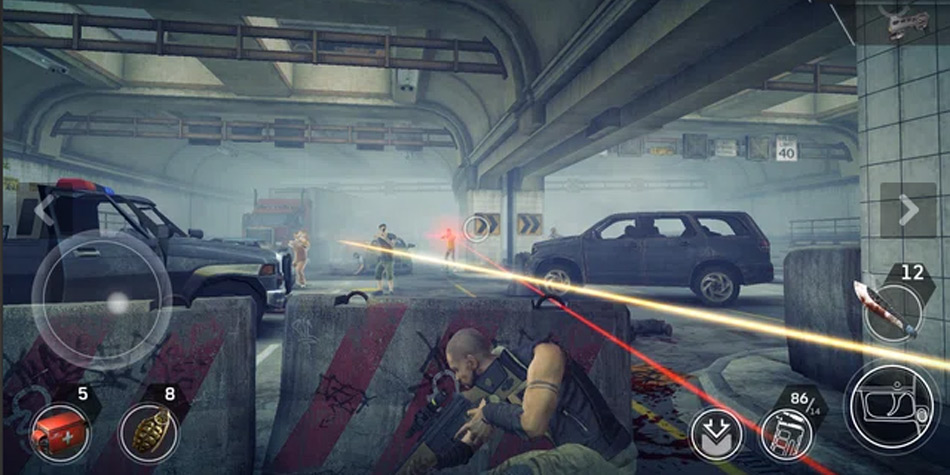 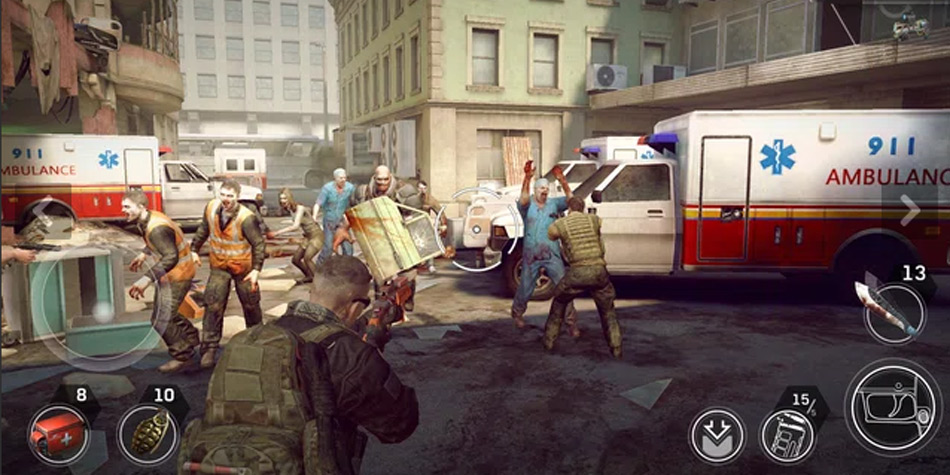 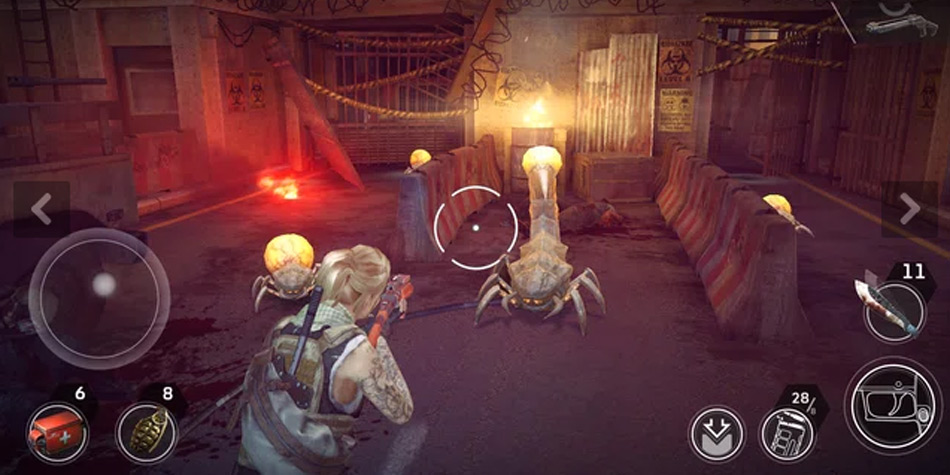