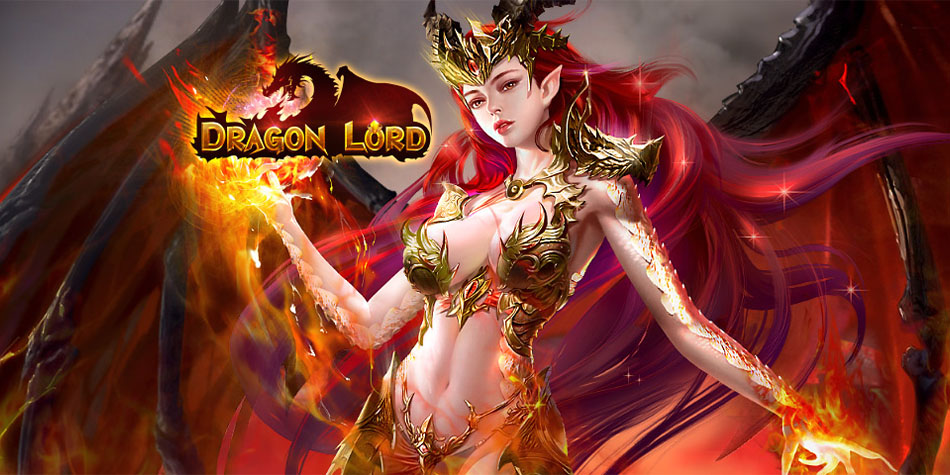 A quest to save the world in Dragon Lord is waiting for you!

The Lord of the Dark Dragons has cast a shadow of terror and darkness across the land, and it is up to heroes like you to save the world and its people. Build a castle, collect an army of loyal troops and followers, and lead the charge against the dark Dragon Lord!

An army of orcs, elves, dragons, and other terrors awaits you. To succeed in your task, you must overcome these and many other challenges. You are well armed and supplied for the task, however! You have a powerful array of magical attacks and combat skills at your command, as well as your army of followers to support you. The more you fight, the more you will advance, and the more able to defeat the darkness you will become!

No One Fights Alone

You may be a powerful warrior or wizard, but no one can take on the Lord of the Dark Dragons alone. Your first order of business is to construct a fortress-city to use as a base of operations. You must also begin to collect followers and troops, from simple foot soldiers to powerful witches to fire breathing dragons, to help you in your battles. Only when you have fortified your city and build up a powerful army can you possibly hope to win.

You are not alone; thousands of other players are fighting the good fight alongside you. You can join up with them and form a Clan. You can work together with them to win special challenges and weekly events. You can even enter the PvP arena and test your skills against each other. If you are a fan of browser MMORPGs, why not give Dragon Lord a try? 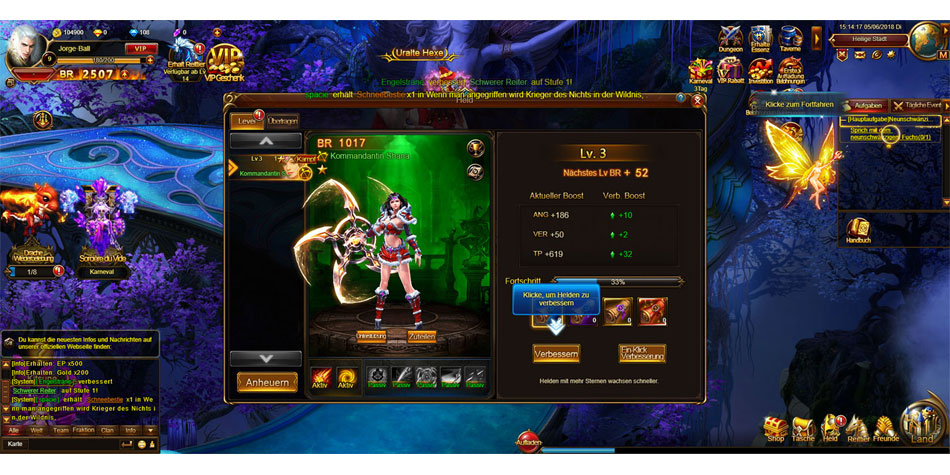 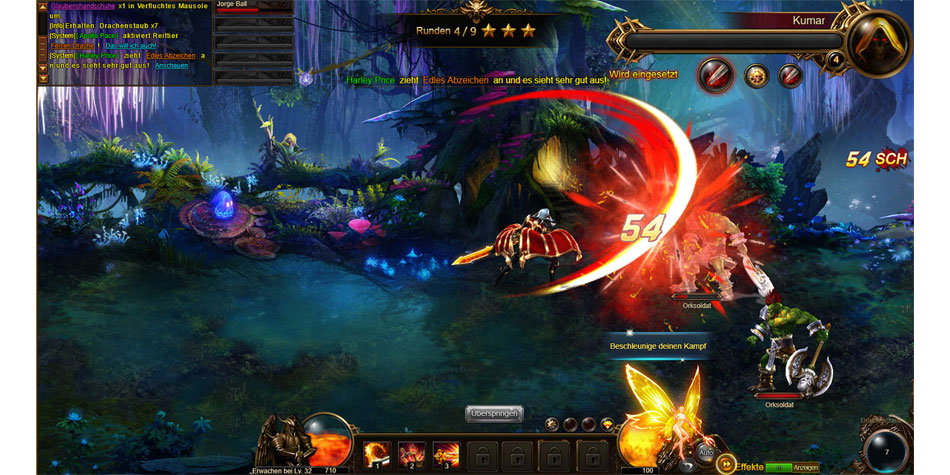 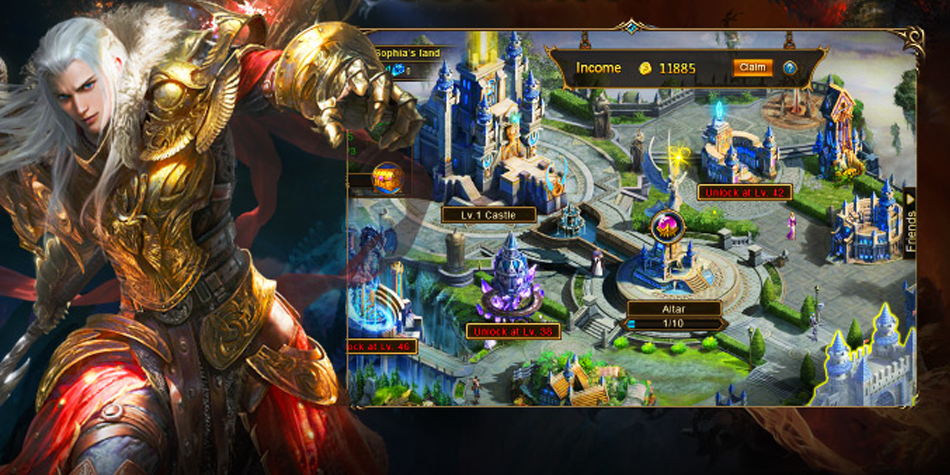