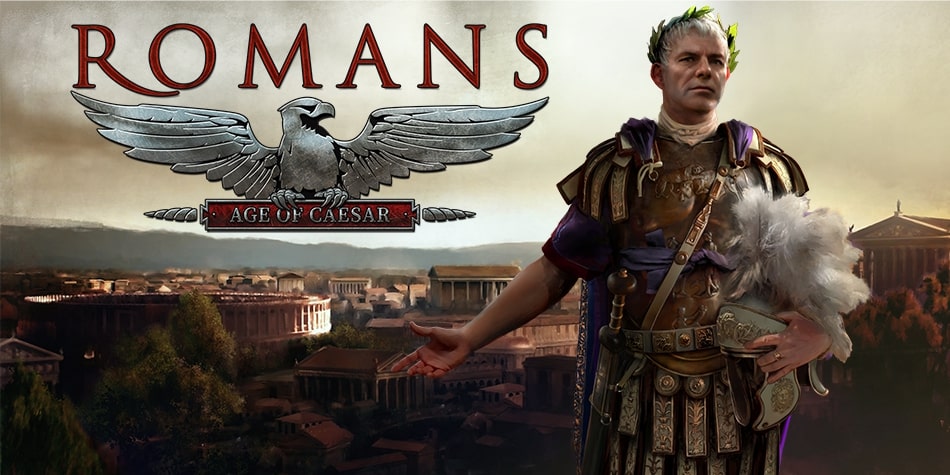 Romans: Age of Caesar is a city-building MMORTS from veteran developers Firefly Studios, creators of the Stronghold franchise. The free-to-play strategy game is playable on iOS, Android and PC with minimal system requirements, making it an accessible MMO where players can both work together and against one another in a shared map.

This historic strategy title takes place during the reign of the Roman empire as its power extended across the mediterranean. Through commerce, politics, subterfuge and military might, players strive for dominance and the title of emperor. All whilst fending off the threat of barbarian hordes.

Romans: Age of Caesar is a co-op city builder at its heart, as up to 16 players share and rebuild city states across a sprawling map. As players rebuild an empire hobbled by barbarian forces, they must establish their power as an independent city state whilst using the wider map of Italy and beyond to interact with thousands of others via trade and combat.

Grow a city state from a pile of rubble alongside fifteen other would-be real-world Roman senators. Each player will oversee a single suburb, accruing food and resources to build their corner of the city state. Contributions to the main city will see players ascend in power, vying for the title of City Leader and, eventually, Emperor.

Rebuilding the empire first means driving away the barbarian occupiers. This will involve RTS battles, where the strategic deployment of different unit types is key. Wield the power of infantry, cavalry and ranged units to outsmart and overcome the AI enemy - or real-world ones in PvP.

The senate sits at the heart of Roman society, where shrewdness and subterfuge will see players ascend to the central conclave as they edge ever closer to the title of emperor. Imperial Points earned through political means can be used to engage in trade and expansion across the wider map. Wield the favour of the gods to manoeuvre the halls of the senate, and climb through the political ranks. 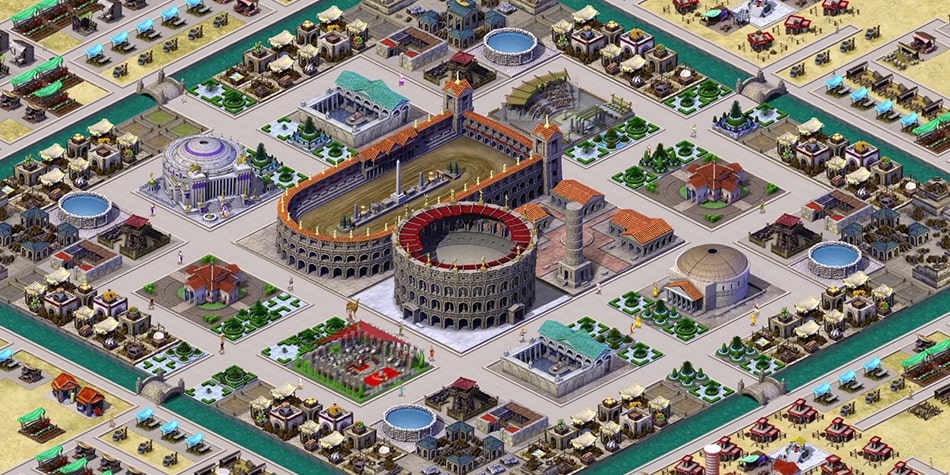 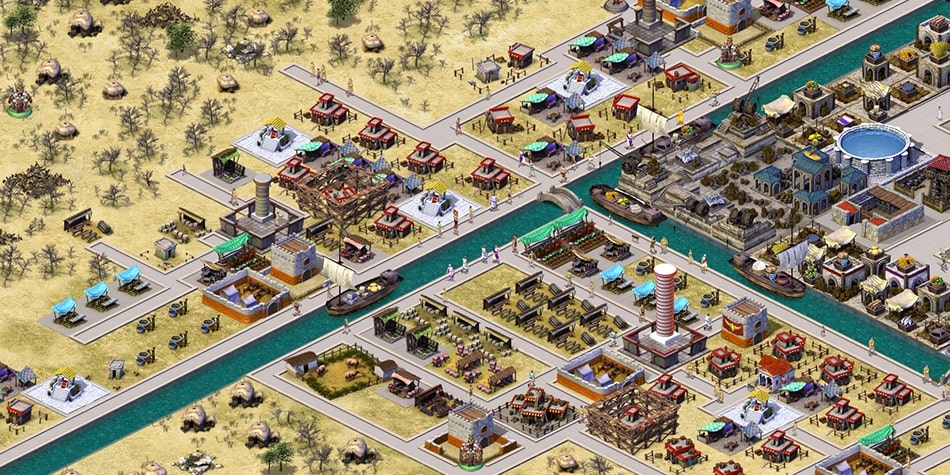 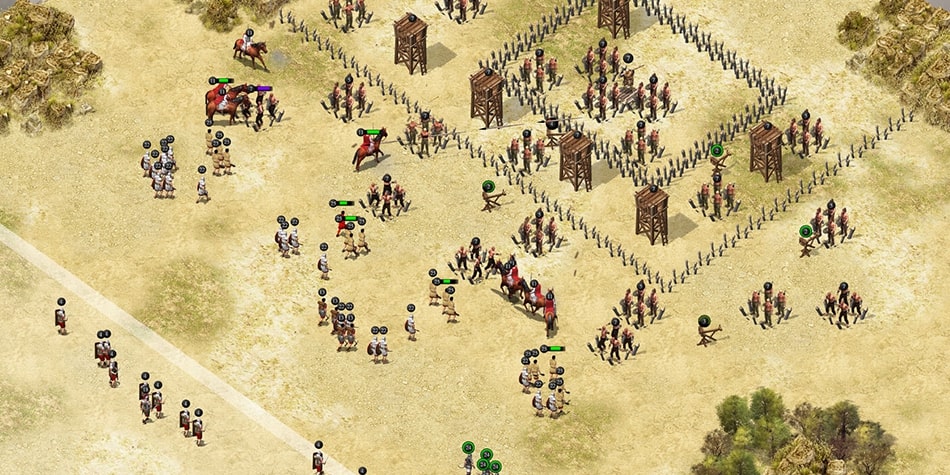