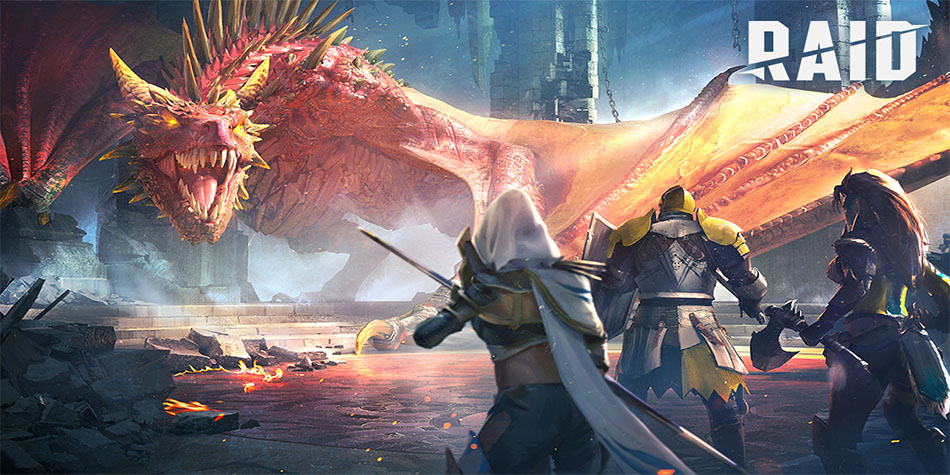 Gather your league of champions and become a true legend!
Play now 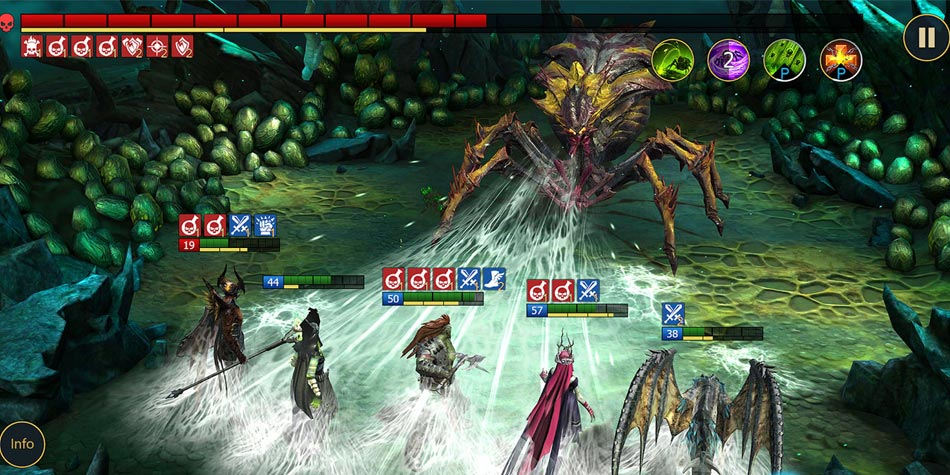 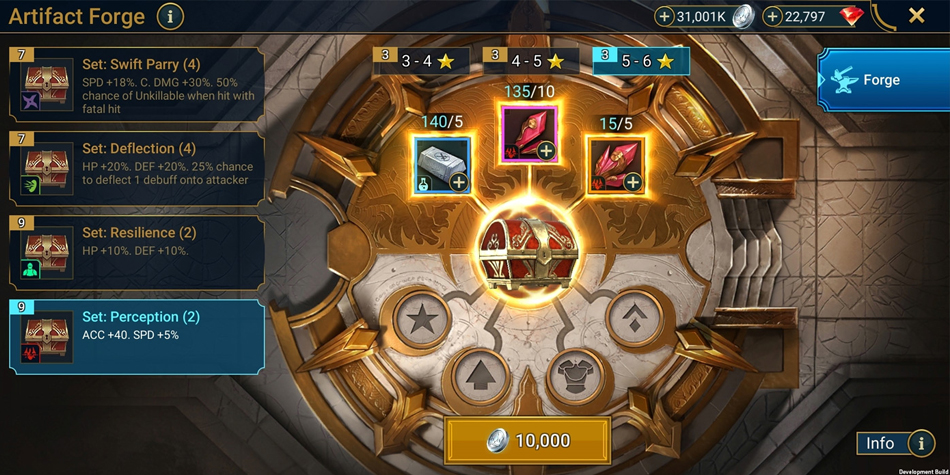