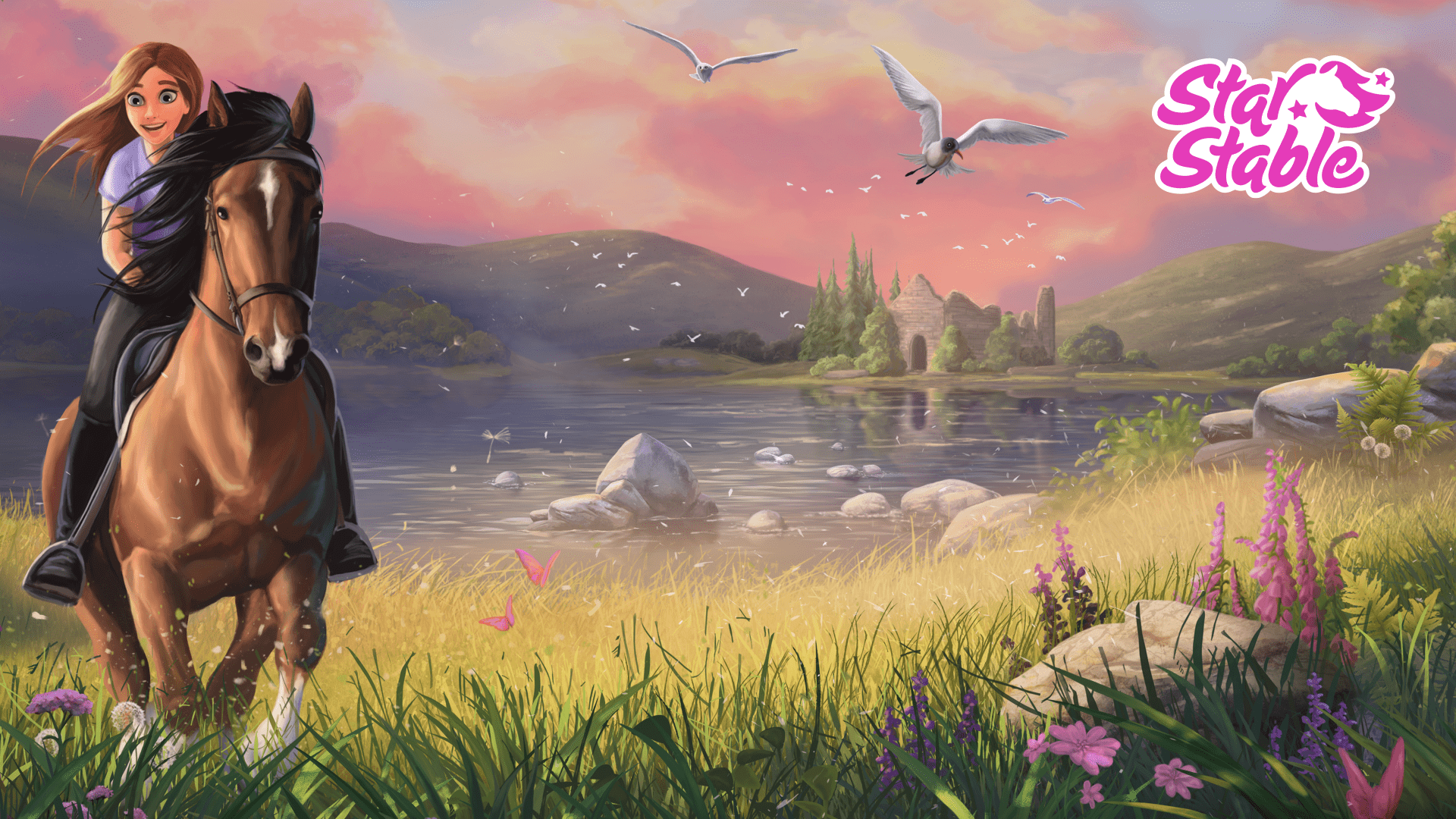 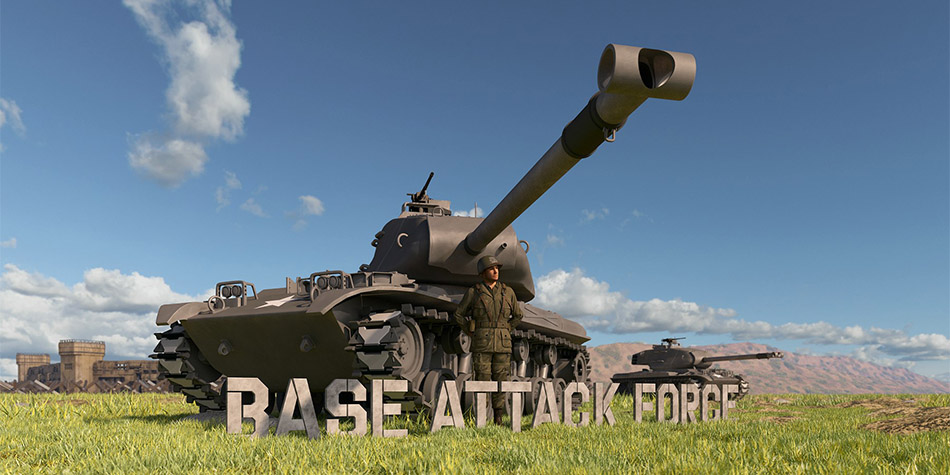 The browser game Base Attack Force throws you into an eternal conflict, in which only the best strategist will have the upper hand.

A powerful army does not come cheap. Not only every defense minister knows this, but also every player of Base Attack Force, or real-time strategy games in general. Tanks, helicopters, and the like are not free. To build them, you need resources that don't just fall from the sky. So you need a base with the appropriate production. Fortunately, you'll already have your first own base in the course of Base Attack Force's compact tutorial.

With enough resources, you can build up your troops. The strategy game, which runs directly in the browser, offers a wide range of different unit types. There are various tanks, trucks with anti-aircraft missiles, tank platoons, warships, submarines, helicopters, fighter jets, and even zeppelins. The latter seem a bit out of time, since otherwise only modern war machines are used, but they certainly have a certain charm and aren't useless in any case.

There is no standstill in Base Attack Force

The highlight of Base Attack Force is that the action is completely real-time and takes place in a persistent world. You share each map with many other players and just because you are offline for a longer period of time doesn't mean that your bases (if you have already conquered several) will still be yours when you log in again. In Base Attack Force, the war rages continuously and doesn't take any breaks. So if you want to play the game seriously, you have to sit down at the computer regularly and take care of your army. However, the persistence of the game world keeps the tension in the war game at a consistently high level. And you don't have to fight for yourself all by yourself, as you can also join an alliance and make a common cause with others. The world is much easier to conquer in a team. 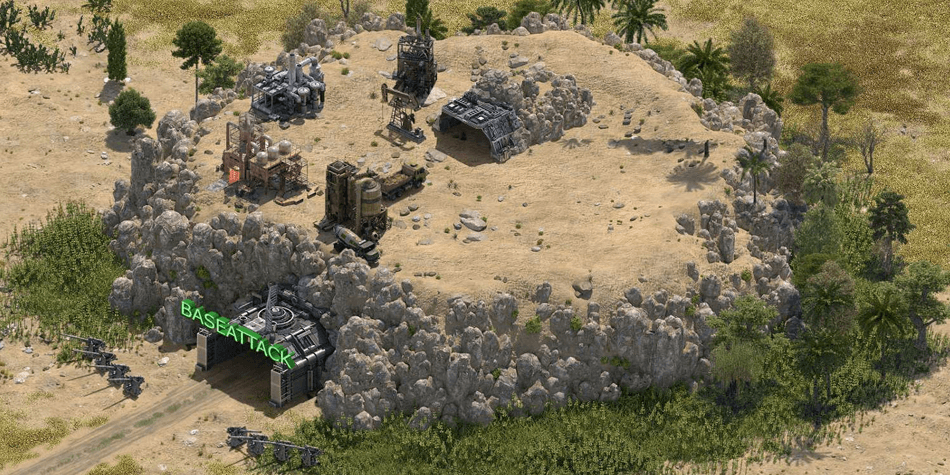 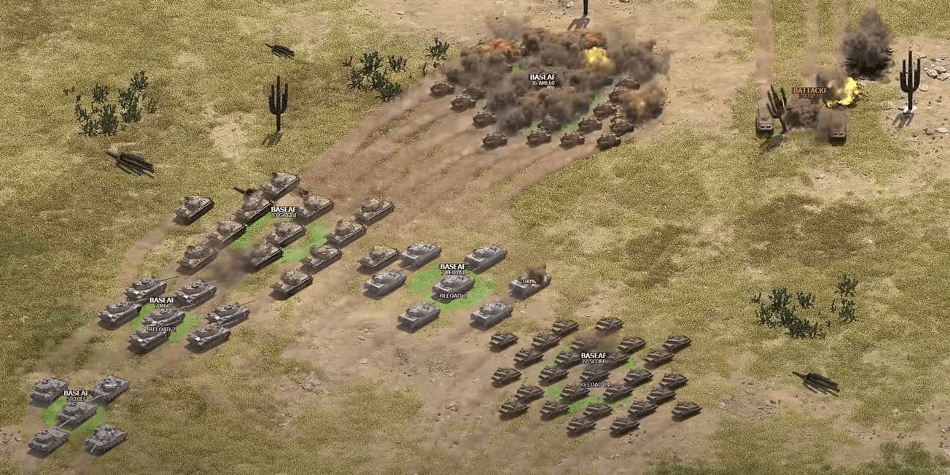