Action-packed combat in lofty heights and a multitude of historic airplane models – this and more awaits you in the aerial combat MMO World of Warplanes!
Play now

The free-to-play action MMO World of Warplanes takes you back to a time when the world was facing a raging war between several great nations and military aviation was experiencing its golden era. Unlike World of Tanks where you control mighty tanks on the ground, World of Warplanes lets you take off to the skies and engage in action-packed battles in dizzying heights. The game features more than 100 different aircrafts of varying origins and designs, all based on real historic counterparts. Each aircraft has unique flight characteristics, strengths and weaknesses. It will require a lot of skill and quick reflexes to prevail in the game’s breathtakingly fast-paced battles. Are you up for the challenge?

In World of Warplanes’ Standard Battle, two teams of fifteen players each battle it out against each other. Only the most spectacular aerial maneuvers will allow you to avoid inimical attacks and successfully take aim at your opponents. Your team wins either when all enemy aircrafts have been shot from the sky or when it has achieved and maintained supremacy on the map by destroying all inimical targets on the ground. In the war game, teamwork is just as important as the ability to always remain level-headed, even in the most stressful situations.

The World of Warplanes shop features a great variety of equipment, ammunition and, of course, plane parts that you can use to further improve your machines. You can purchase most items with the in-game currency which you can earn in the game. There are some special items that are only available to premium players however, as you might already be familiar with from other free-to-play online games.

The aerial combat MMO World of Warplanes is constantly updated with new features, aircraft models, and maps, so you won’t run out of challenges any time soon, even after hours upon hours of playtime. 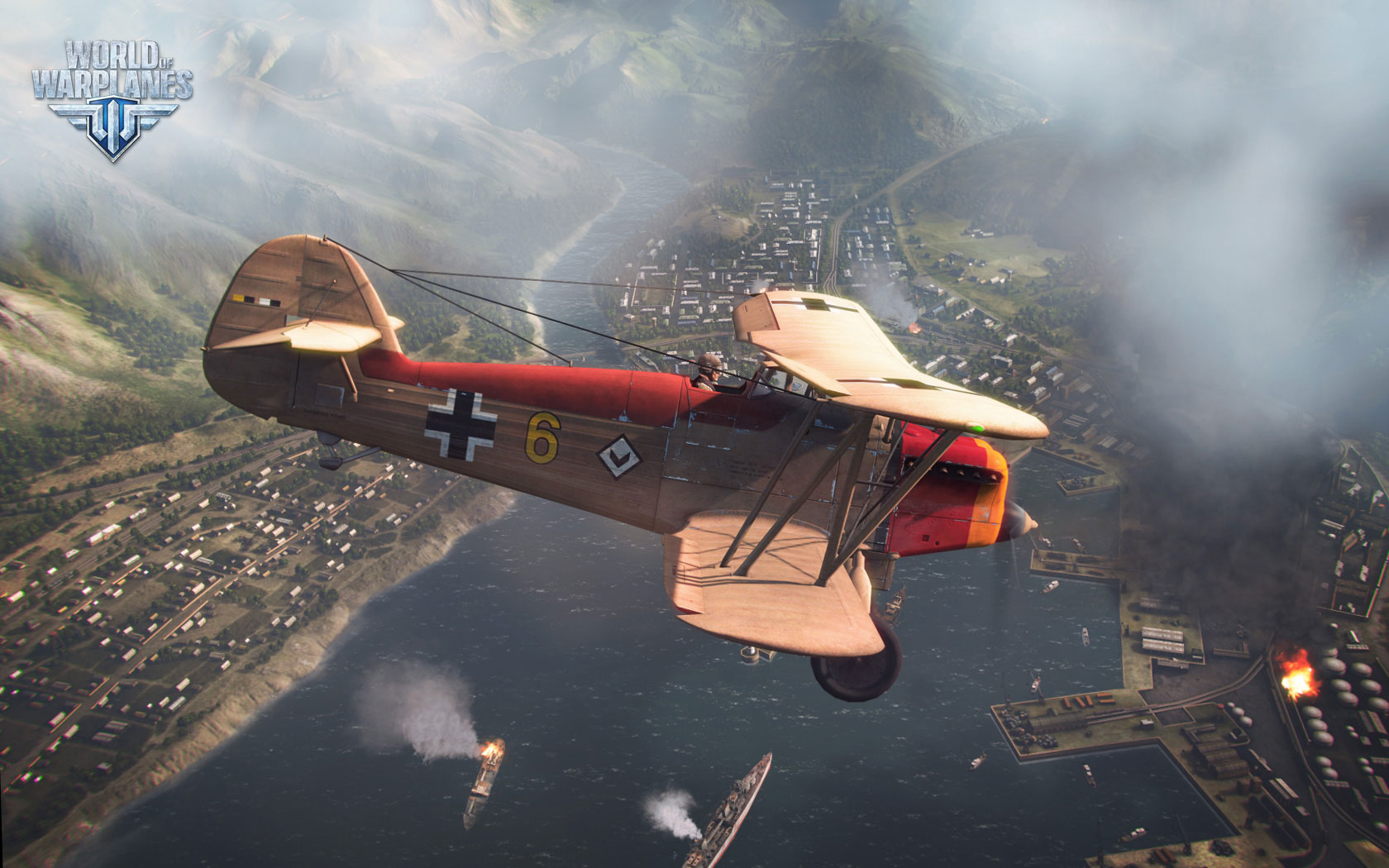 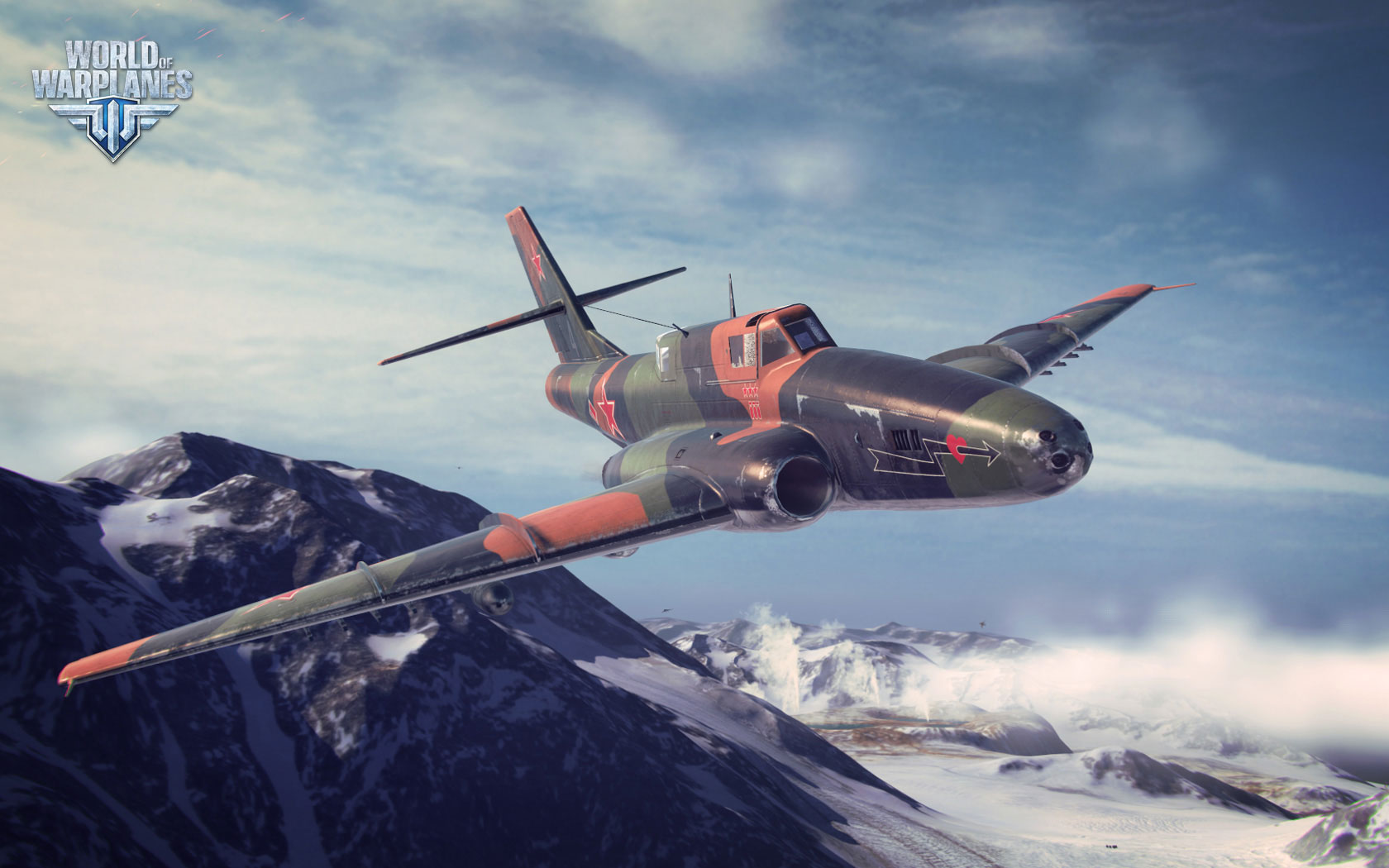 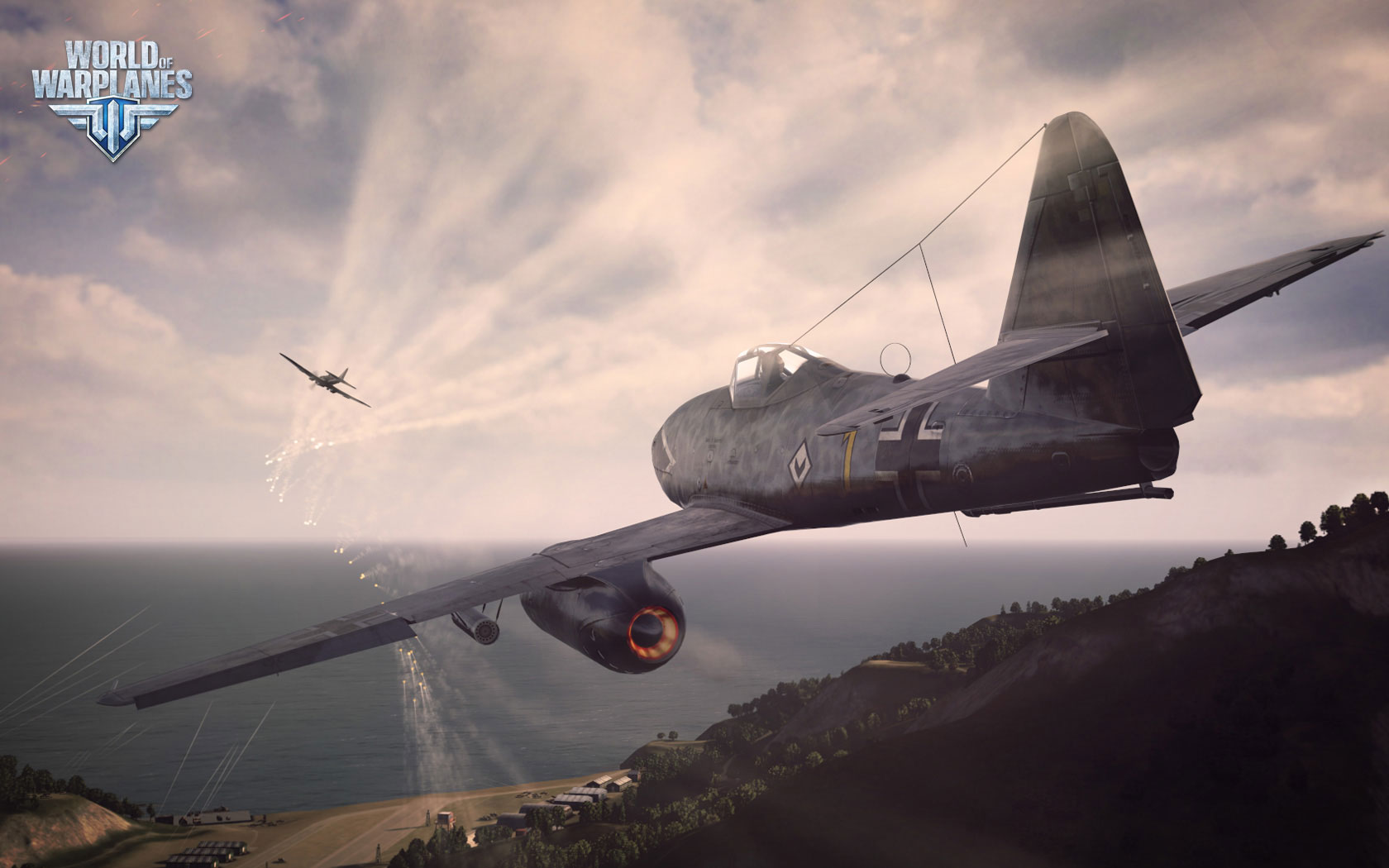