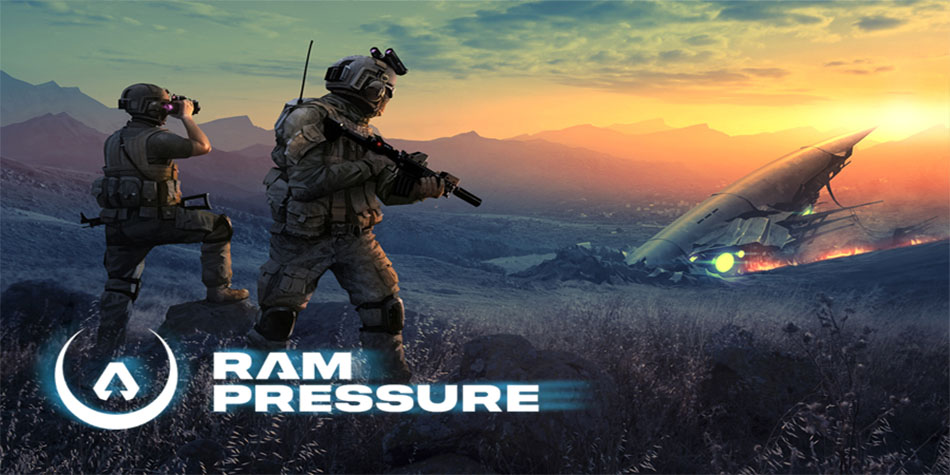 The term “ram pressure” refers to the shock wave created by objects that are traveling rapidly through a fluid medium. In this free online strategy game, the objects in question are a swarm of meteorites crashing into Earth: the remains of alien fleets decimated by war. As a player, you fight for control of these artifacts and the alien technology they provide.

Turn-based combat is at the heart of RAM Pressure. The sci-fi game draws a lot of inspiration from the XCOM series. In RAM Pressure, you control a squad of highly-trained soldiers, move them through a 3D environment, take out enemy units and grab all the alien resources you can get. Procedurally-generated maps, day and night missions as well as changing weather conditions provide plenty of variety. Destructible terrain even adds an extra layer of tactical choice to the game, for both you and your enemies.

Ram Pressure offers a multitude of singleplayer missions that allow you to test your skill against AI opponents. Meanwhile, fans of multiplayer games can look forward to a complex clan and alliance system as well as thrilling PvP battles – something even XCOM doesn’t have. 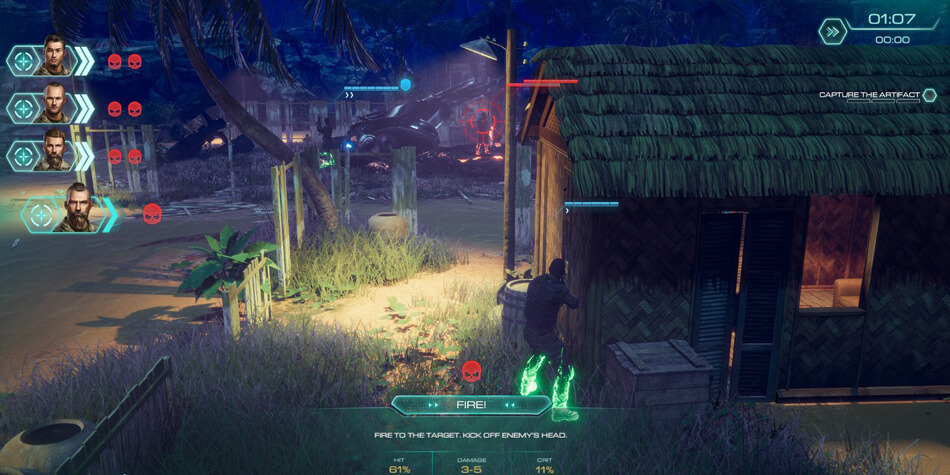 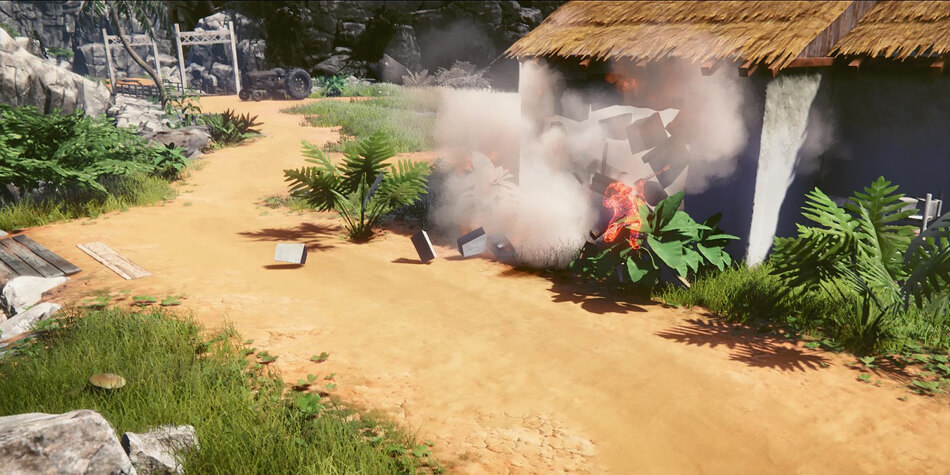