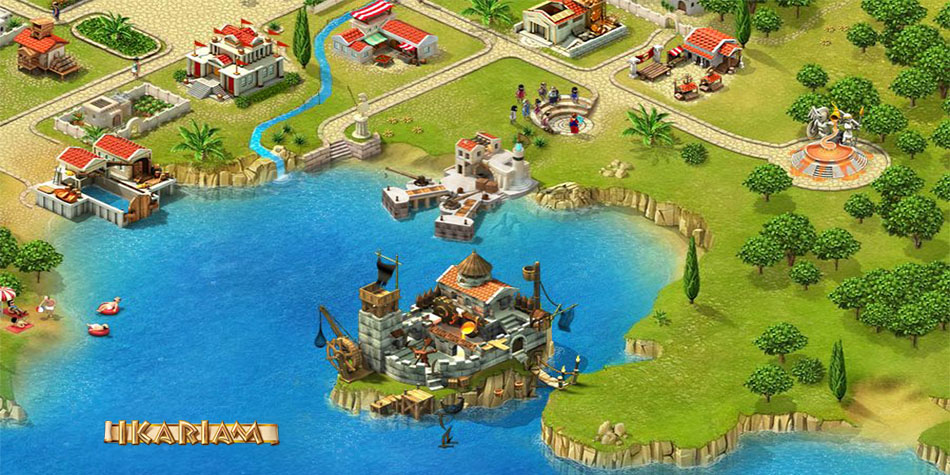 In the construction game Ikariam you stomp an island city out of the ground and trade or war with other players.

In ancient times it wasn't as easy to build big cities as it is today. In those days, people didn't have cranes, excavators, concrete mixers and everything else you can find on modern construction sites. Nevertheless, they managed to build something like Rome or Athens from scratch and to create real magnificent buildings. In the free browser game Ikariam from Gameforge you will be able to follow their lead.

A city does not just grow out of the ground

Ikariam takes you to an island world. On an island you build your own city and start out very small, typical for the genre. It's important to mine the raw materials you need to construct buildings, roads and other things. These include wood, marble and wine, for example. Of course, in ancient times not much could be done without the fermented grape juice.

In Ikariam everyone is busy trading

Ikariam is a typical strategy game, where the focus is mainly on the fact that your city keeps on growing. Only if you are diligent in research will you unlock the technologies that will help your empire to prosper. Speaking of which, one way to earn real money in Ikariam is to trade with other players. If you have an abundant resource, you can simply offer it to others.

Watch out for looters!

Interaction with other city builders in Ikarim is not reduced to diplomacy. In the online game there are also occasional wars. You can raid enemy cities and plunder their resource depots, but be careful: people will also be after your belongings.

To make sure you're not alone when in doubt, you should find allies and join an alliance or found one yourself. After all, as the saying goes, together we are stronger. Either way, you'll need a powerful army in Ikariam to defend yourself against your enemies. For this purpose, you have various land units and several types of warships at your disposal. 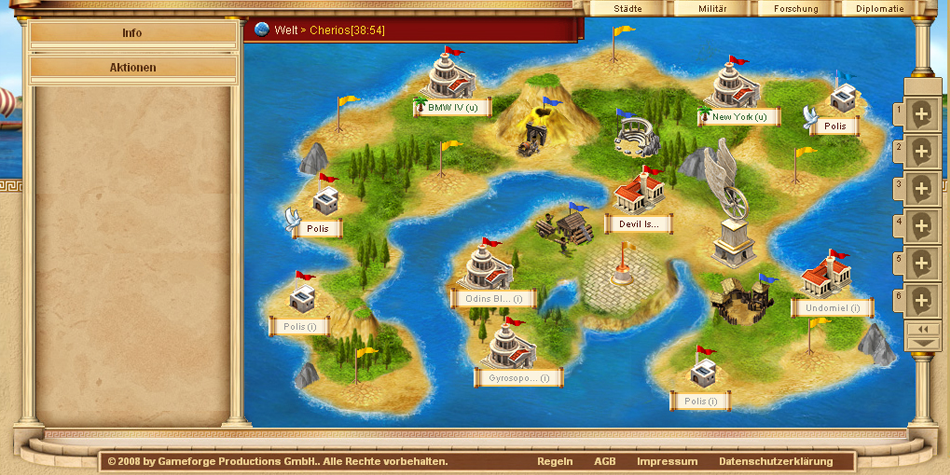 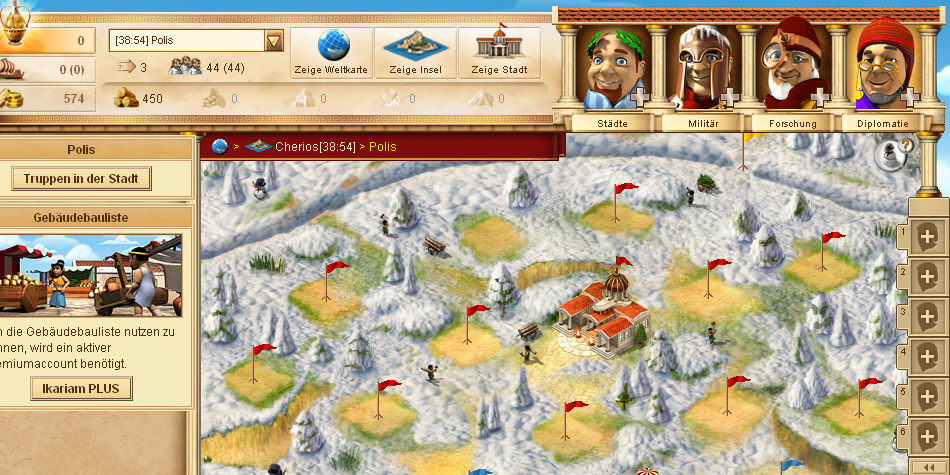