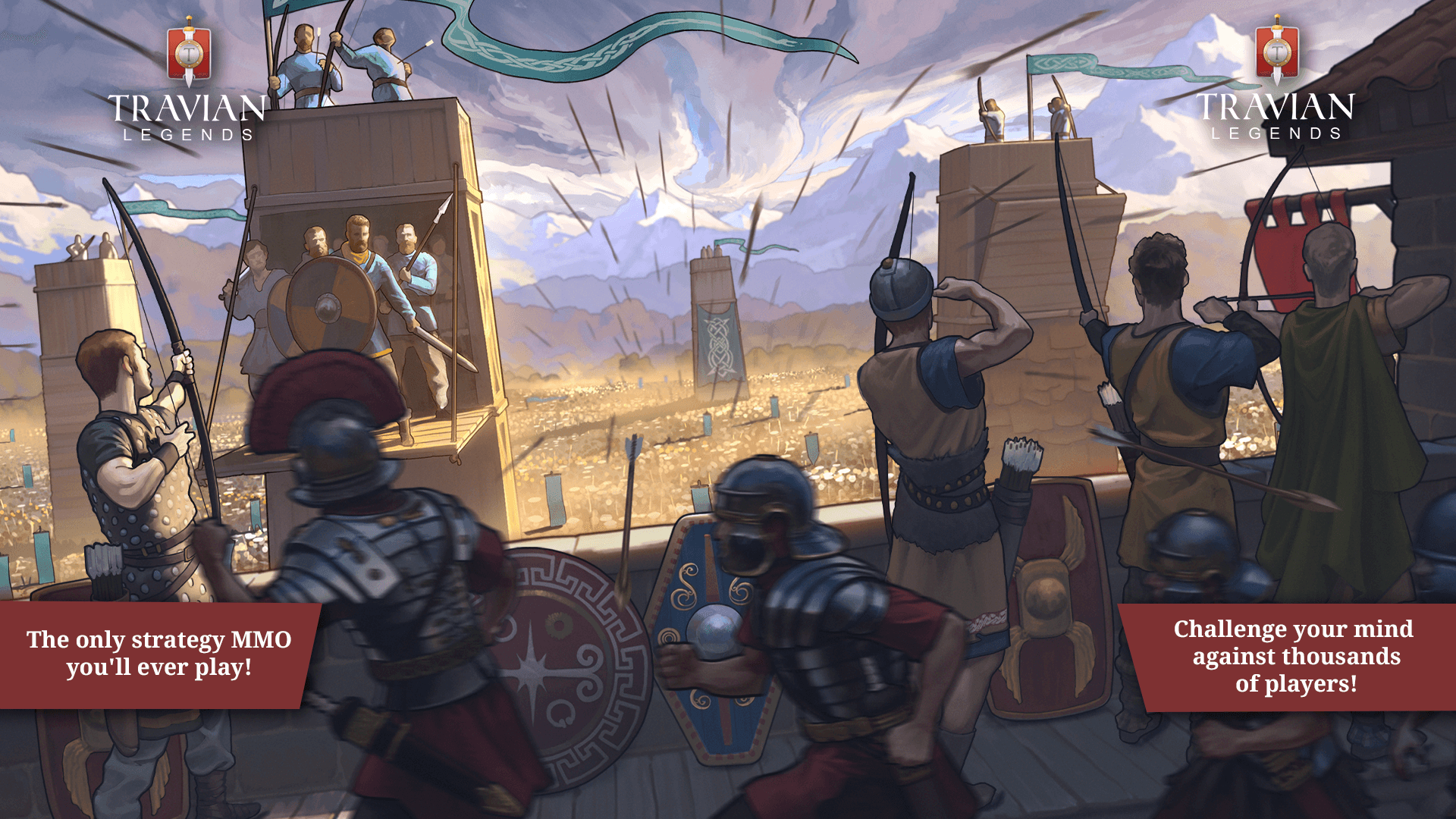 Download Games / MMORPG
Immerse yourself in the world of Iris where war is omnipresent!
Play now
The God of Light versus The God of Darkness.

Once upon a time, the two gods joined forces to create Iris (the game world) and its mortal inhabitants.

However, the God of Darkness (Eres) became jealous of the favor the people had shown for the God of Light (Apollon) and created a group called Titans to go to war for control of Iris. Apollon created his own army called the knights of Apollon. After many years of fighting the war ended in a stalemate leaving the world in chaos.

Last Chaos is completely free to play, naturally with the opportunity to spend real money in order to shop in the item mall. The item mall contains premium items that can be helpful to players. Players have the option to choose from 6 different classes which include Titan, Knight, Sorcerer, Mage, Healer, and Rogue. Each class has its own strengths and weaknesses and players have the option to advance their class later in the game. For example, the knight has the ability to become either a royal knight or a temple night. The advanced classes offer further specialization in what your character is capable of. Players also may align themselves with whatever side they choose by joining forces with either Eres or Apollon.

Last Chaos also has a pet system. Pets can have a number of different uses. Some pets will fight alongside the player in battle while, others can be used as mounts that provide transportation in the game world. Examples of pets include dragons, polar bears, and jaguars among others. Pets can be obtained via quests specific to the pet that the player wishes to possess. One distinguishing characteristic of the game is the ability to upgrade weapons and armor through gems which enhance ones abilities as well as appearance.
Previous Next