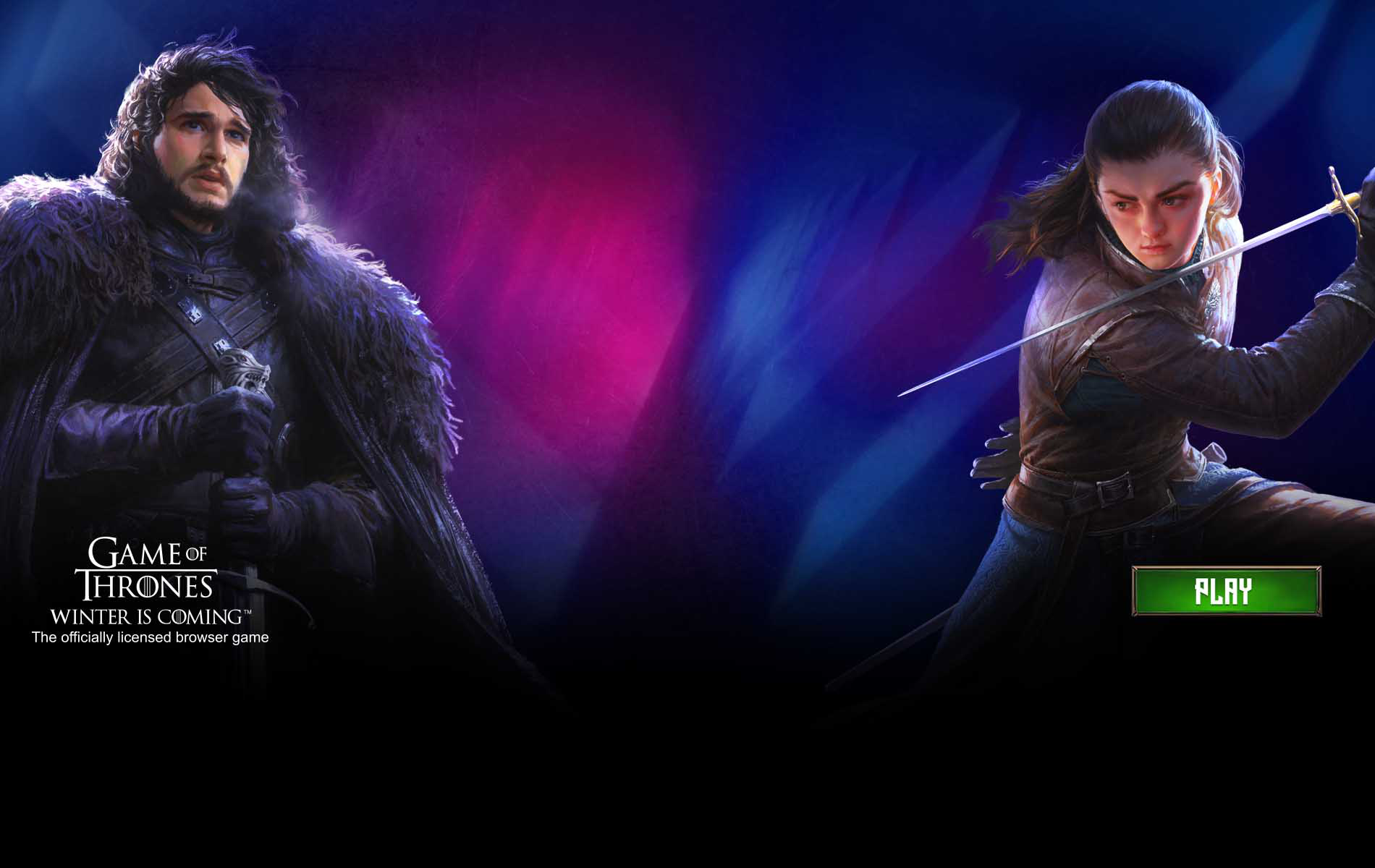 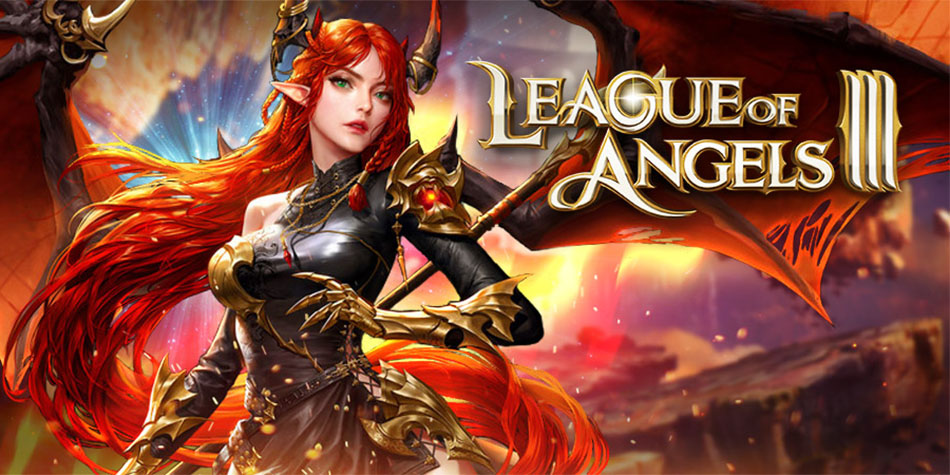 MMORPG
Save the world torn by conflict between Angels and Dragons!
Play now
League of Angels III is a free to play MMORPG with idle gameplay, team management, and multilayered progression systems.

The third installment in the League of Angels franchise, League of Angels III, also known as LoA 3, sees players return to a world torn by conflict between dragons and angels. To save the world, players must assemble a team of heroes and lead them into battles against evil.

Can you and your team of heroes overcome the Crisis once and for all?

Leading your party of heroes into battles is the core component of gameplay. You build a party of six heroes, each of whom fills one particular role; tanking, healing, or DPS. The construction of your party is probably the most critical component of gameplay. You can build a very balanced party of, for example, 3 DPS, one tank, and two healers, and face most challenges which come your way. However, there may be times when focusing more on defense or offense will be the key to winning a challenging battle.


In addition to constructing your party and determining which characters to use when, the other big concern players have is advancement, because in League of Angels III, virtually everything can level up. Your characters themselves of course gain levels, but so do their weapons, their wings, their skills, their gear, their achievement rank, and more. Wisely distributing advancement points when they become available is crucial.

Typical of Asian MMOs including its predecessors in the League of Angels series, League of Angels III is designed as something of an idle MMORPG. Characters will fight battles and complete tasks all on their own, and the player is in more a managerial role, determining party composition and advancement as outlined above. However, during particularly tough encounters, players can take control of their heroes and manually guide them through the fight. 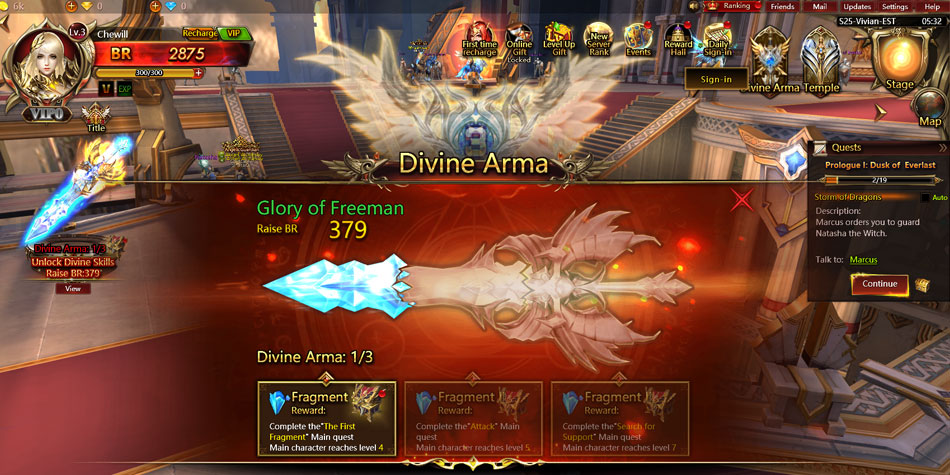 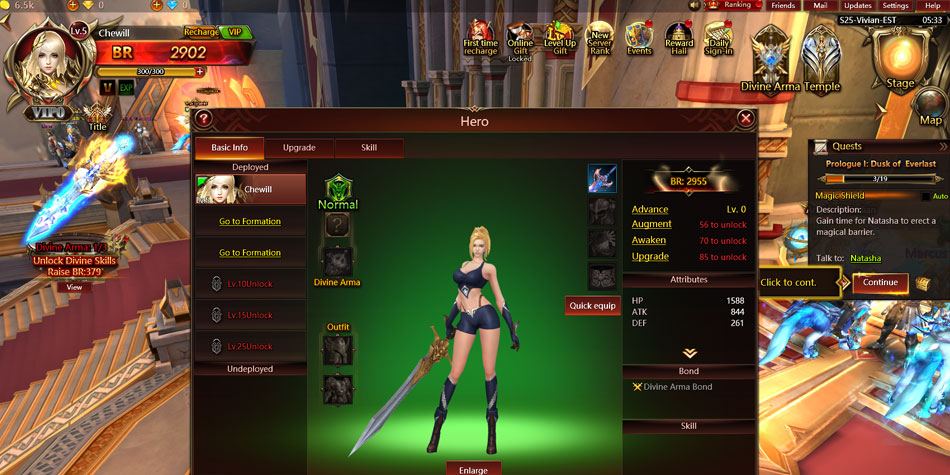 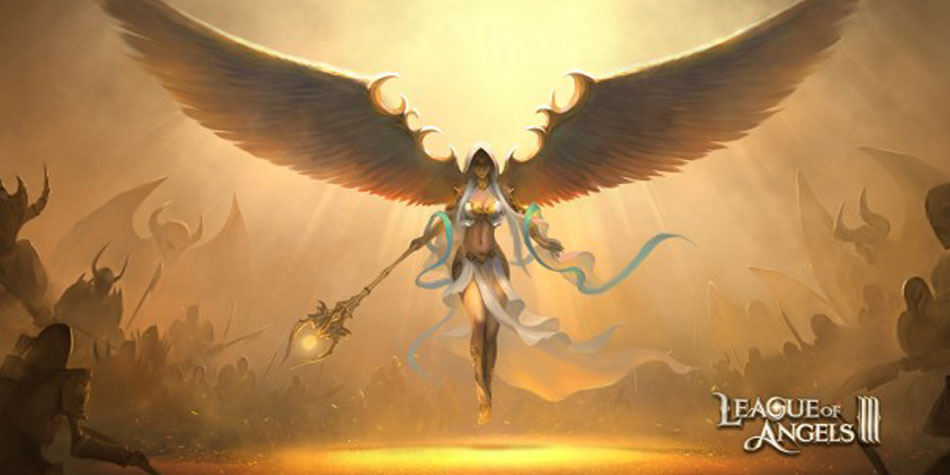 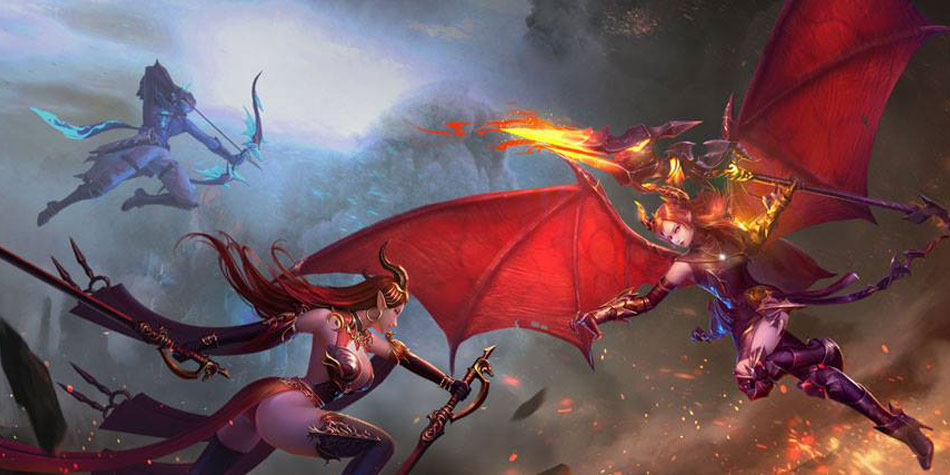